When Will Bitcoin Price Break the Recent Range? 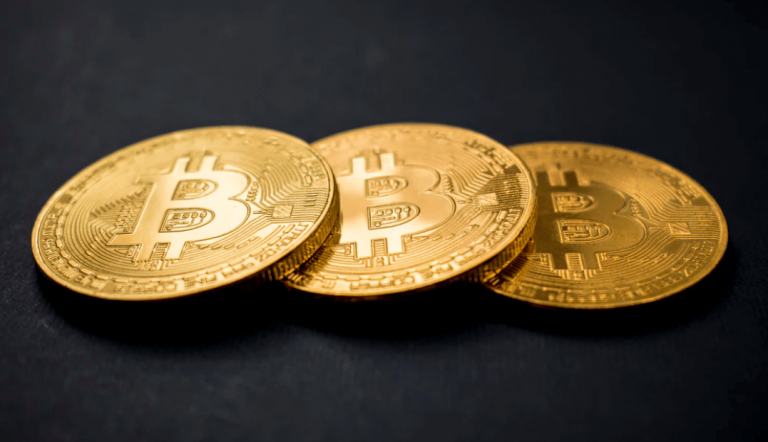 Bitcoin price, BTCUSD, is one of the most closely watched markets recently. It struggles at the ten-thousand level for more than two months now, despite the recent halving.

The price action on Bitcoin has been more than strange during the COVID-19 pandemic. While many investors added Bitcoin to their portfolios as a way to diversify their assets, Bitcoin price correlated strongly with the US equity market. For instance, when the US equity market collapsed in March, Bitcoin did the same – it dropped almost fifty percent in value.

If anything, it was supposed to act like gold, as both assets are viewed as protection against inflation. While gold corrected at the start of the health crisis due to the strong demand for US dollars, it quickly bounced and made a new high.

But Bitcoin followed a different path – one similar to the US equity markets rather than to gold. Which raises an important question – what role has Bitcoin in an investor’s portfolio?

Most investors in the crypto market belong to the retail side. Unlike the regular currency market, the crypto market is unregulated and traders are more attracted to the general idea of a digital currency, rather than speculating on price changes. For this reason, most retail traders are, in fact, hodlers – buy Bitcoin and other crypto-assets with the intent of keeping them as a long-term investment.

Institutional investors still lack commitment. Recently, Paul Tudor Jones, the famous investor, issued a statement making it public that he favors a higher Bitcoin price and a few percentages of his portfolio are dedicated to Bitcoin.

However, these are isolated examples, as the institutional investors’ community mostly ignores the crypto market due to lack of regulation. Which brings us back to the inability of Bitcoin price to move as everyone holds on their assets with few new market entrants.

Nowadays, the market forms a continuation pattern against horizontal resistance given by the $10,000 level. Moreover, it is the second time in a row when the Bitcoin price does that recently.

The overall Bitcoin price action in 2020 looks like a huge inversed head and shoulders pattern forming against the psychological $10,000. A break above $10,000 opens the gates for the measured move seen at $15,000, while a move below $6,000 will invalidate the pattern.