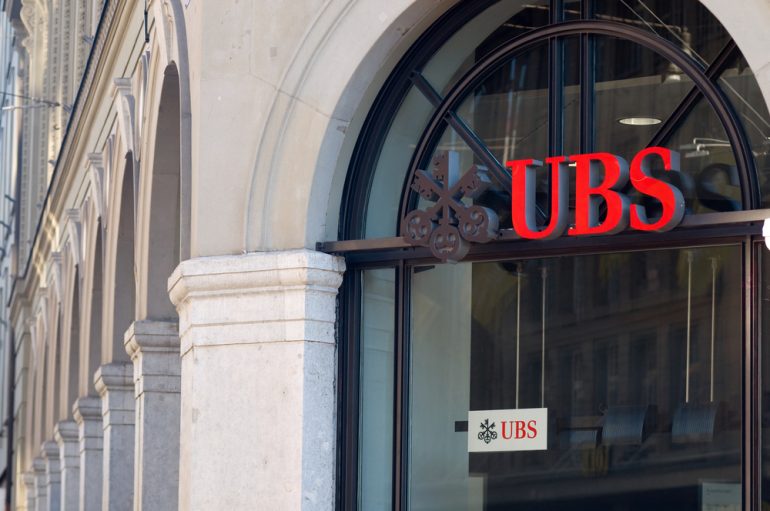 Brent crude oil price remained in a consolidation mood on Monday morning even as the US dollar index plunged. It was trading at $79, where it has been in the past few days. This price was about 9% below the highest point in 2023. Its West Texas Intermediate (WTI) counterpart dropped to about $74. Still, analysts at UBS believe that prices will remain at an elevated level this year.

In a report, analysts at UBS said that crude oil price will likely continue doing well in 2023 for three main reasons. First, after a year of lockdown, China is reopening this year, with traffic in leading cities like Beijing and Shanghai starting to pick up. While the number of Covid cases is increasing, I suspect that the Chinese government will want to avoid repeating the mistakes it did last year. As such, UBS analysts believe that China and global demand will be strong in 2023, which will push oil prices above $100.

Second, OPEC+ will be a major factor in 2023. The cartel has been highly successful in the past two years. It successfully lifted oil prices fron the negative territory during the pandemic to over $100 in 2022. The cartel has also been significantly united in a bid to maintain the current oil revenues in their countries. Therefore, there is a likelihood that Saudi Arabia and its peers will announce supply cuts if the Brent crude oil price plunge continues this year.

Third, analysts expect that Russia supply to be dramatically lower this year. The country has warned that it will stop shipping oil to countries taking part in the price curbs imposed by the European Union and the United States. According to the European Union, the next round of sanctions on Russia will start in February. Russia may want to reduce its output with the goal of pushing prices higher.

Finally, while US output is expected to rebound in 2023, the trend will be at a slower pace than expected. US companies like Chevron, Occidental, and ExxonMobil have are comfortable with the current production rate. Instead of spending more on new production, the companies are returning loads of cash to shareholders. Further, US demand and the collapse of the US dollar will be bullish catalysts for Brent crude oil price. UBS view of crude oil prices is in line with that of Goldman Sachs.

The 4H chart shows that crude oil price has made a strong bearish breakout recently. This sell-off happened as the price formed a rising wedge pattern. In price action analysis, this pattern is usually one of the most bearish. It has now formed a bearish flag pattern and moved below the 25-day and 50-day moving averages.

Therefore, Brent oil prices will likely have a bearish breakout as sellers target the next key support point at $75. In the long term, however, more gains cannot be ruled out.