Has the Solana price just been saved by a sudden burst of Bitcoin buying? The technicals are showing SOL may have just found a near-term bottom.

The crypto market has been trading lower for most of the day, and SOL has been following. Bitcoin had been weighing down the whole market after a high-level Dutch official published a report calling for its immediate ban in the country.

However, BTC has staged somewhat of a comeback in the last hour, rallying $1,000 to pare its earlier losses.

At this morning’s low at $34.22, the Solana price was in danger of breaking down. It remains to be seen what caused BTC to surge or if it will last. For now, SOL holders will be hoping it does.

Solana currently has a market cap just shy of $10 billion and, according to CoinMarketCap, is ranked the 13th largest crypto asset by valuation.

We can see on the 4-hour chart that the Solana price has struggled to clear the $43.00 – $44.10 range. Three recent attempts to break above this level have failed, resulting in a triple-top being formed.

Additionally, on three occasions this week, SOL has bounced between $33.90 and $34.40. This has created a triple-bottom. Therefore, if the price manages to hold this level, it may stage the fourth attempt at resistance.

However, for the moment SOL seems to be holding. Of course, traders should keep one eye firmly on Bitcoin and the rest of the market.

The technicals will only hold up as long the broader market does.

Solana price prediction: Is the SOL rally pausing or stalling? 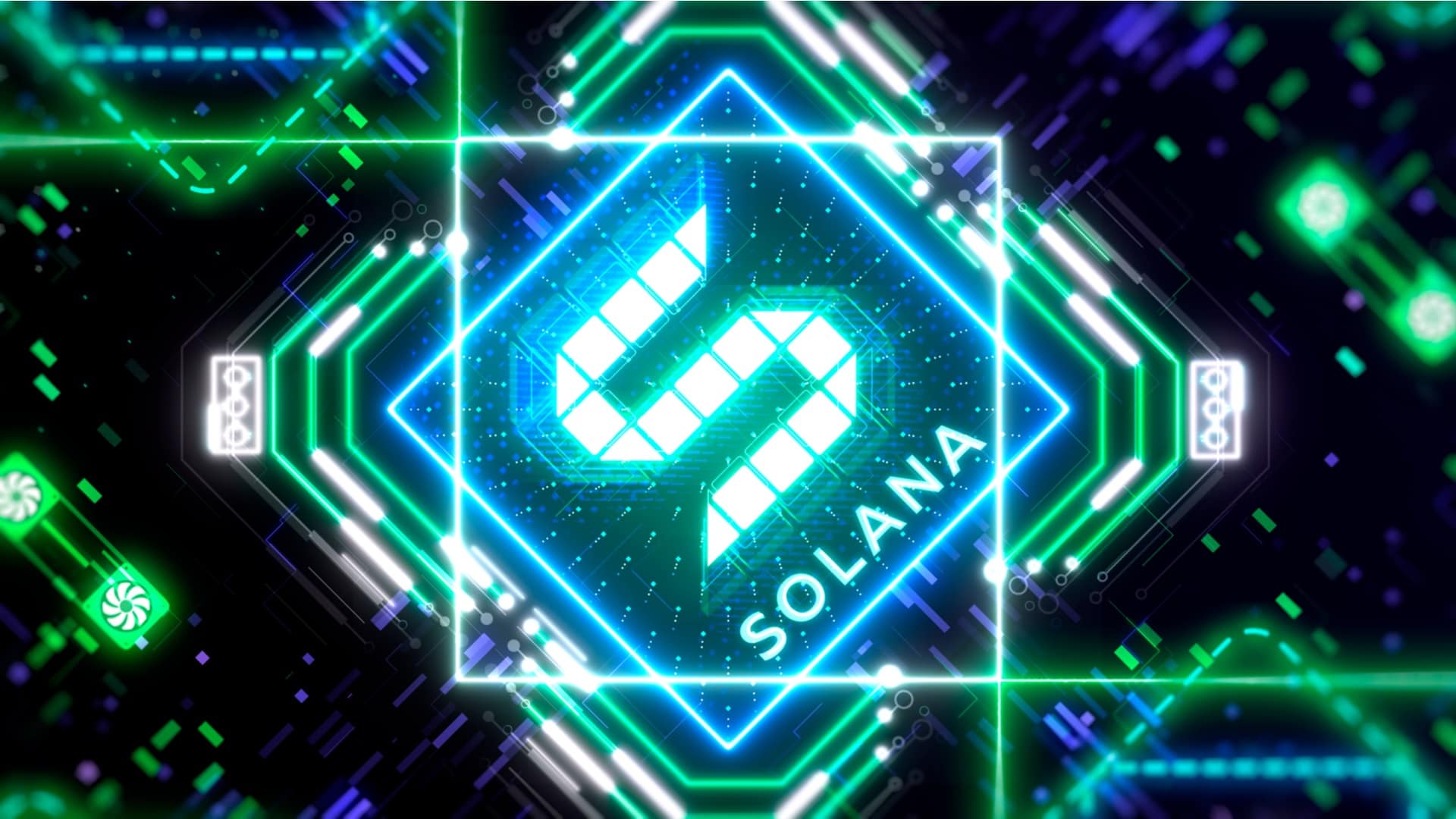 Solana Price Prediction: What Next After the 50% Bounce?