The hype surrounding the Shiba Inu price has had ground to a halt recently. SHIB is down 25% this week. What can SHIB investors expect next?

When it burst onto the scene last month Shiba Inu grabbed its fair share of headlines. On its opening day trading on Binance the DogeCoin knock-off rallied 251%.

At the $.00004900 high, Shiba Inu’s $13.5 billion market cap valued the token higher than Roll-Royce. However, that proved to be the top, and the SHIB token has been trending lower ever since.

This will allow trading of Shiba Inu against various crypto assets. In theory, this should be a positive development, increasing trading and providing greater liquidity for SHIB.

However, the DEX is still in the testing phase. Although social media updates suggest it is fully functional and awaiting formal release.

Another (in theory) positive development was the decision by Coinbase to list the token. The Shiba Inu price initially popped 20% higher on the news but has since resumed the decline.

The MACD has turned lower. Therefore the current momentum is bearish, suggesting the price could test support at $0.000006000.

The trading volume has been light. Although, it noticeably increased on Wednesday’s dip to $0.00000633. This may indicate buyers could be active, approaching the support of $0.00000600.

In summary, if the price breaks above the trend line resistance, it may attract some technical buying. In this instance, the obvious target would the June 3rd high at $0.00001040.

In saying that, a return to the support of $0.00000600 looks likeliest. If this level fails to hold, the Shiba Inu price could trade much lower. 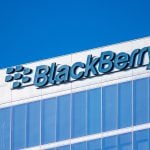 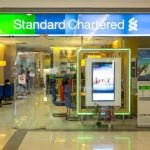 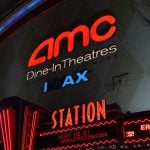