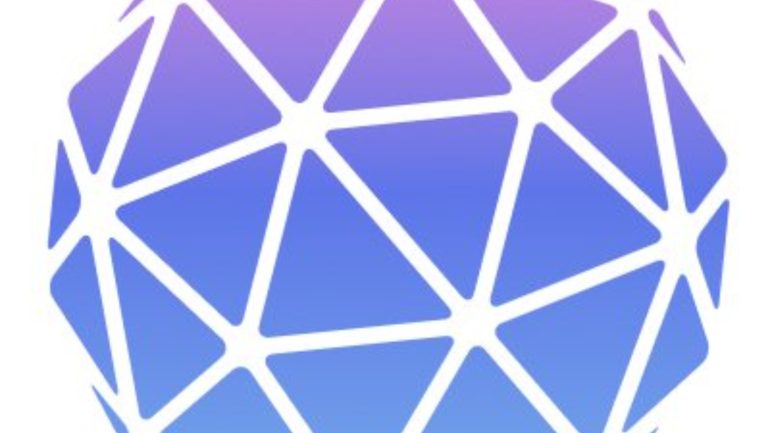 The industry-leading Layer-3 blockchain solution, Orbs, can now validate the smart contract code in use across its ecosystem thanks to the release of its TON (The Open Network) verifier. Users and developers have an obligation to perform due diligence, and if the code they’re using is publicly available and independently reviewed, then it is easy to determine whether or not contracts are authentic. The app now compiles and checks the source, enabling it to verify smart contracts.

When dealing with financial transactions, Orbs’ TON Verifier is invaluable. By using Orbs’ new platform, developers can submit smart contract source code alongside a signed proof that verifies the code will compile to the on-chain version. Anyone can verify the correctness of the bytecode on-chain by comparing it to the contract’s source code.

It’s important to remember that even with source code verification, there may still be vulnerabilities. Even if on-chain bytecode is the same, users still need to exercise caution when evaluating the code’s security and its impact. With the Verifier, users can raise awareness of dangers by marking potentially deceptive code.

Orbs uses a decentralized system to protect the validity of smart contracts. TEP-91 provides an alternative to using the Orbs-managed backend, which means less reliance on the Orbs network. Instead, anyone can quickly create a verifier, add it to the registry, and connect it to a backend of their choosing. IPFS first stores all of the data and then migrates it to TON as it becomes available.

Orbs fuels new use-cases for DeFi, NFTs, GameFi, and other developing blockchain-based industries by improving the functionality of EVM and non-EVM smart contracts. The Orbs team just released Minter, which can be used to launch alt-tokens on TON. This initiative has spawned approximately 500 tokens, contributing to the development and popularity of the ecosystem as a whole. The TON Verifier is a significant development in increasing the transparency of the TON chain, as it utilizes a trustless environment to enable smart contracts.