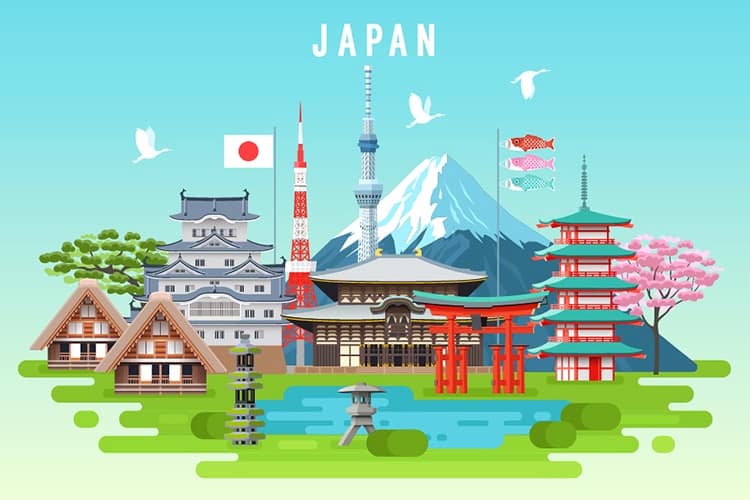 The Nikkei 225 rebounded on Thursday as investors cheered the positive economic data from Japan. The index rose by over 1% and is trading at ¥27,778, which is slightly above this week’s low at ¥27,250. Still, the index is about 10% below the highest level in 2021.

The Nikkei 225 index has been in under pressure in the past few months as investors worry about the changing tone by central bankers. In the United States, the Federal Reserve has hinted that it will start hiking interest rates this year. The same trend is happening in other central banks. Early this week, the Bank of Japan also hinted that it was thinking about tightening as inflation rises.

Additional data showed that the country’s exports rose by over 17.5% in December while imports rose by about 41%. As a result, Japan’s trade deficit narrowed from about ¥955 billion in November to ¥582 billion.

The best performers in the Nikkei index on Thursday were Konami, Itochu, Sony, and Dentsu. The Sony stock price jumped by over 5% after analysts predicted that the Microsoft and Activision Blizzard deal will likely not go through because of anti-trust concerns.

On the other hand, the worst performers in the Nikkei 225 index were Kawasaki Kisen, Mitsui O.S.K Lines, T&D Holdings, and Chiyoda.

The daily chart shows that the Nikkei 225 index declined to an important support of ¥27,280 on Wednesday. This was an important level since it was the lowest level in August this year. It bounced back on Thursday after the strong trade numbers and is trading at ¥27,778.

The index remains below the 25-day and 50-day moving averages while the MACD indicator is pointing lower. Therefore, there is a likelihood that the index will resume the bearish trend as bears target the next key support at ¥26,500. On the flip side, a move above the resistance at ¥28,000 will invalidate the bearish view.