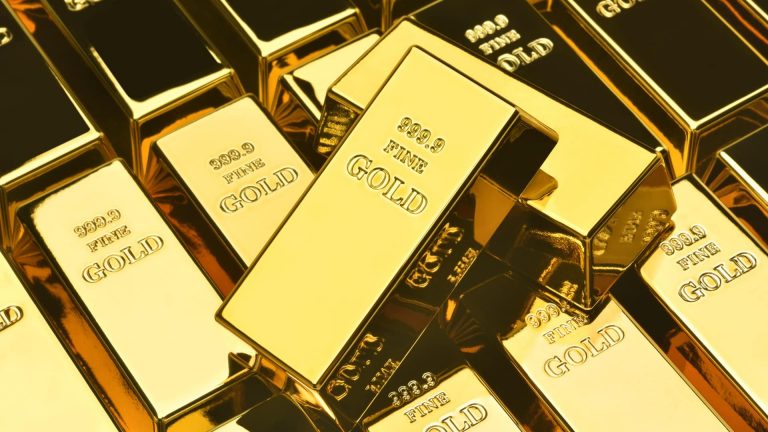 The US Federal Reserve left the interest rates unchanged but released a remarkably hawkish statement to send gold price (XAU/USD) reeling in a session of intense volatility.

Nine members of the FOMC governing council now support a 2022 rate hike, two members more than when a similar vote was taken in June. Furthermore, the FOMC Chair Jerome Powell made some hawkish remarks as follows:

a) The Fed does not need a “knock-out employment report” to go ahead with tapering.
b) If economic progress moves along with expectations, tapering could occur at the next meeting.
c) Several FOMC members feel that employment conditions for tapering have been met.

Powell also noted that inflation was “likely to remain elevated in coming months before moderating”. These triggers led to a free-fall in gold prices after intense volatility had kept the XAU/USD pair trading with extreme choppiness between $1775 and $1789 before the bulls capitulated.

The 1-hour chart indicates the intraday outlook for this trade. After an initial hour of choppiness, the gold price began to respond to the hawkish statement and the FOMC Chair’s hawkish remarks. Gold price found resistance at the

On the flip side, the measured move’s completion produced a bounce that targeted the neckline but was rejected at that point. Bulls need to overcome this rejection to push above the neckline towards the 200-EMA dynamic resistance. The resistance at 1779.93 is not too far above the 200-EMA and forms a more static barrier. Only a break of the intraday high opens the door to new highs at 1800.00. However, the sentiment currently favours rally-selling, some of which is already happening at the neckline.