Glencore Share Price Soars to Record High. More is Yet to Come 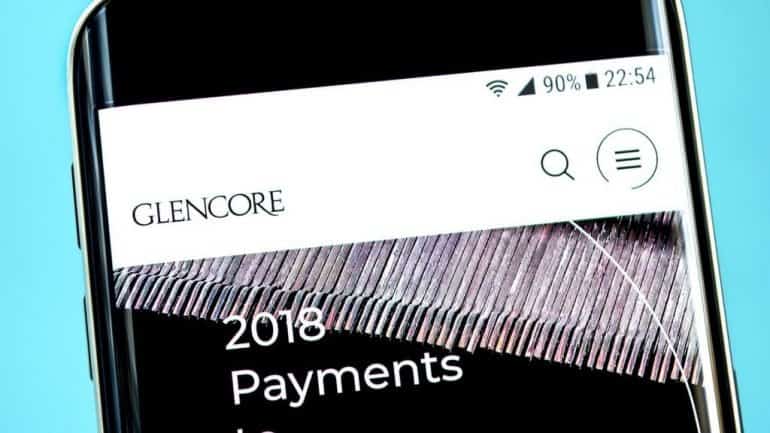 The Glencore share price has been in a strong bullish trend this week as the prices of key commodities surged. The stock is trading at 445p, which is the highest ever. The shares have risen by more than 21% this year, making it one of the best performers in the FTSE 100 index. They have also jumped by almost 200% from the highest point in November 2020, bringing their total market cap to more than 52 billion pounds.

Glencore is one of the leading commodity dealers in the world. The company, which Marc Rich established, is among the biggest producers of commodities like coal, copper, nickel, cobalt, and lead. All these are essential products whose demand is rising. But, unknown to many, Glencore is also one of the biggest dealers in crude oil globally. It does not produce oil, but it trades it globally.

People who know Glencore share price know that it benefits in periods of high volatility. For example, in 2020, the company made billions of dollars by just buying oil when its price moved to below $10 and selling it at a higher price. The company has also benefited as many mining companies have abandoned coal. The lack of investments in the sector has pushed coal prices to record highs. The same is true in the ongoing crisis. Glencore will likely find a way to benefit in it. For one, it has led to substantial increases in commodity prices like copper and nickel.

The Glencore stock price has been strong bullish in the past few months. As a result, the shares have moved to the highest level. As a result, it has been supported by the 25-day and 50-day moving averages. It also remains above the ascending trendline shown in black while the Stochastic oscillator has moved above the oversold level. Therefore, the GLEN share price will likely continue its bullish trend as bulls target the next key resistance at 500p. A drop below the support at 400p will invalidate the bullish view.