Dow Jones Analysis: Will We Have a Santa Rally This Year? 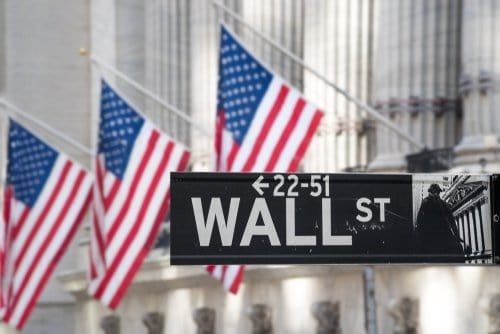 The Dow Jones index has slumped by more than 320 points in the futures market as the Omicron concerns remain. Investors are also concerned by the decision of West Virginia’s Joe Manchin to shun Biden’s Build Back Better (BBB) plan. The index is trading at $35,050, which is almost 3% below its highest level this year. The fear and greed index has tumbled to the fear zone of 26.

Will a Santa rally happen?

Several concerns have led to a sharp decline of the Dow Jones index. First, investors are concerned about the Federal Reserve. Last week, the bank signalled that it will hike interest rates three times next year. It also hinted that it will end its quantitative easing program in March next year.

In theory, the Dow Jones and other US indices tend to underperform when the Fed is in a tightening mode. Investors tend to recommend against fighting the Fed.

Second, the Dow Jones is falling as the number of the Omicron cases jump. During the weekend, the US confirmed more than 100k new cases every day. Worse, many of the cases being announced recently are breakthroughs, meaning that the situation will worsen. Some countries like Netherlands and Germany announced new restrictions.

Third, the decision by Joe Manchin to end his support of the Build Back Better plan has partially contributed to the sell-off.

Therefore, there are concerns about whether we will experience a Santa Rally this year. Historically, stocks tend to rise about five days to Christmas. While the Dow Jones has retreated, a rally could continue in the next few days.

Therefore, for now, technicals point to further weakness to about $34,673. This view will be invalidated if the price rises above $35,440.