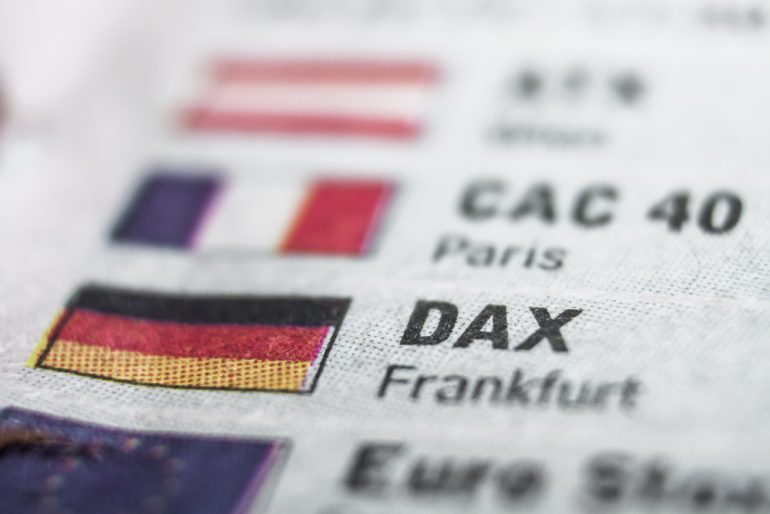 German stocks are thriving and outperforming their American peers. The blue-chip DAX index rose to a high of €15,000, the highest level since February 21 last year. It has surged by more than 26% from the lowest point in 2022. Other European indices like the FTSE 100 and CAC 40 have also rallied in the past few months.

The DAX index has done well in the past few days as investors reflect on the improving business conditions in Europe, Asia, and North America. Recent economic data showed that inflation in the three regions is easing. On Thursday, inflation data from the US revealed that the headline consumer price index (CPI) dropped to 6.5%, meaning that it has fallen in the past six straight months.

The same trend is happening in Europe where natural gas prices have plummeted. Natural gas price has fallen in the past few weeks and is sitting at its lowest point in years. This decline happened because of the warm weather and increased investments in liquified natural gas (LNG) in the region. Germany recently launched its first LNG terminal in years. And data shows that South Korean shipbuilders have seen LNG tanker orders surge.

Therefore, there is increasing possibility that central banks will start going slow on their rate hikes amid rising hopes of a recession rise. Stocks do well in periods when central banks are easing their monetary conditions.

Most DAX index constituents have been in the green this year. Zalando, the e-commerce company, has seen its stock rise by 26%. Tech companies, including in the US, have led the ongoing rally. Vonovia shares have risen by 23% as hopes of rate cuts later this year rise. Meanwhile, Bayer stock has risen by over 16% after the company became a target of activist investors. They are demanding that the highly undervalued company works to improve its conditions.

Auto-focused stocks like Continental, Daimler and BMW stocks have risen by double-digits helped by the ongoing China reopening. Other top-performing stocks in the index are SAP, Adidas, BASF, and Covestro.

On the other hand, the top laggards in the index are Hannover, Linde, Henkel, and Qiagen. These stocks have all dropped by more than 30 basis points.

The daily chart shows that the DAX index has been in a strong bullish trend in the past few months. As it rose, the index rose above the important 14,685, the highest level on December 13. The index remains above all moving averages. It also invalidated the double-top pattern, which is usually a bearish sign.

Therefore, the index will likely continue soaring as buyers target the key resistance level at €15,500. The stop-loss of this trade will be at €14,800 will invalidate the bullish view.