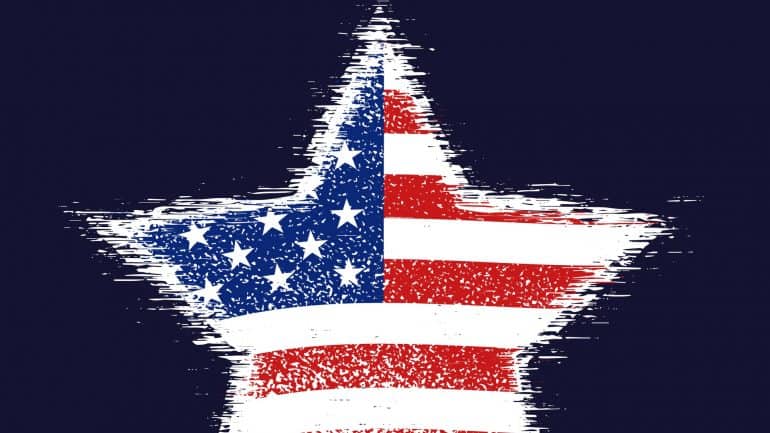 The US dollar index continued its sell-off on Friday as investors braced for an eventual Fed pivot. It plunged to a low of $102.3, the lowest level since June 9 of 2022. The DXY index has plunged by over 10.91% from its highest level in 2022. Most constituents, including the Japanese yen, euro, and Swiss franc have all pulled back.

When is the Fed pivot?

The US dollar index has been in a strong freefall in the past few months as investors reacted to the improving macro conditions in the US. The labor market has tightened, with the unemployment rate hovering at the lowest level in decades. This means that the Federal Reserve is achieving its job stability goal.

And on Thursday, inflation numbers by the statistics agency showed that it is also achieving its inflation objectives. Inflation numbers came in line with expectations, with the headline consumer price index (CPI) falling for the sixth straight month. It declined from 7.1% in November to 6.5% in December. Core inflation, which excludes the volatile food and energy products, also fell to 5.7%.

These numbers mean that the Fed could continue its pivot in the coming meetings. It has already downshifted its rate hikes from 0.75% to 0.50%. Economists believe that the Fed will hike rates by another 0.50% in February in a bid to show that it was still in a battle mode over inflation.

Some analysts, especially from ING, wrote that they expect the Fed to shift into 0.25% hikes starting from February. They also expect that the Fed will start cutting rates in the second half of the year.I believe that this is highly unlikely with stocks and cryptocurrency prices soaring. They wrote that:

“As such we are strongly of the view that with inflation slowing rapidly and recession looking inevitable the second half will witness meaningful rate cuts, possibly as much as 100bp.”

The daily chart shows that the DXY index has been in a steep downward trend. It managed to move below the important support level of $103.57, the lowest point on December 14. Most importantly, the index is about to form a golden cross, which happens when the 200-day and 50-day moving averages make a crossover.

Therefore, the outlook of the US dollar index is still bearish, with the next key support level being at $100. A move above the resistance point at $105 will stop the bearish view.