DXY Index: Is it Safe to Buy this US Dollar Index Dip? 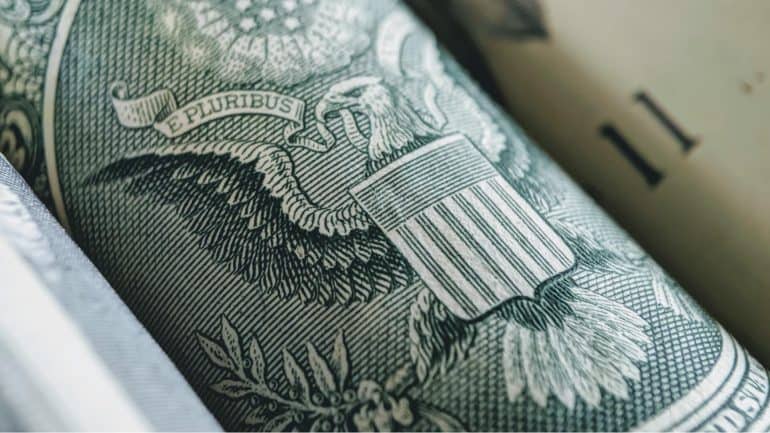 The DXY index plunged hard s focus shifted to the upcoming statement by Jerome Powell and the latest US inflation data. The US dollar index plunged to $103.6 on Monday morning, which was about 2% below the highest point last week. This retreat happened after the US published strong jobs numbers, which pushed treasury yields into a significant retreat.

The DXY index was punched in the face after the latest US jobs numbers. According to the Labor Department, the American labor market remains strong despite the rising odds of a recession. The economy added over 225k jobs in December, bringing the annual additions to over 4 million. These job additions pushed the unemployment rate to 3.5%, close to its 5-decade low. The only blemish in the report was the wage price index, which shrank to about 4.7%, the first time it has been below 5% in months.

Still, some fractures are being seen in the labor market. Tech companies, which were the top drivers of the economy are suffering. Their stocks, as tracked by the Nasdaq 100 index plunged by over 30% in 2022. Tesla stock sunk by over 70% while Meta Platforms dropped by more than 50%. Therefore, these companies have announced significant layoffs. Amazon is firing 18,000 people while Salesforce is trimming its laborforce by 10%.

US inflation data ahead

The next catalyst for the DXY index will be the upcoming statement by Jerome Powell. In a speech scheduled for Tuesday, the Fed Chair is expected to sound a bit hawkish in a bid to ease investors’ excitement as wage inflation drops. He will likely insist that the Fed will continue hiking interest rates in the coming months. This is in line with the Fed minutes that were published last week.

The biggest catalyst for the US dollar index will be the upcoming US inflation data scheduled for Thursday. Economists expect the data to show that the headline CPI dropped to 6.7% in December. Leading indicators point to a major drop of inflation. For example, natural gas prices have sunk to their lowest level in 12 months while shipping costs have recoiled. Therefore, chances of a deflation in 2023 cannot be ruled out.

The 4H chart shows that the US dollar index has been in a steep sell-off in the past few sessions. This price action was in line with my last week’s US dollar index forecast.These losses helped to erase the gains made last week. It moved below all moving averages while the Relative Strength Index (RSI) moved below the neutral point. Therefore, since the index is yet to get oversold, we could see some more losses ahead of Powell’s statement. It could drop to about $103. In a note, Marc Chandler said he expects this dip to be bought. He said:

“Nevertheless, the MACD and Slow Stochastic are trending higher and the pullback may be bought especially the Fed comments in the week ahead protest the easing of financial conditions. The initial upside target is in the 106.00-30 area, which is a retracement objective and houses the 200-day moving average.”