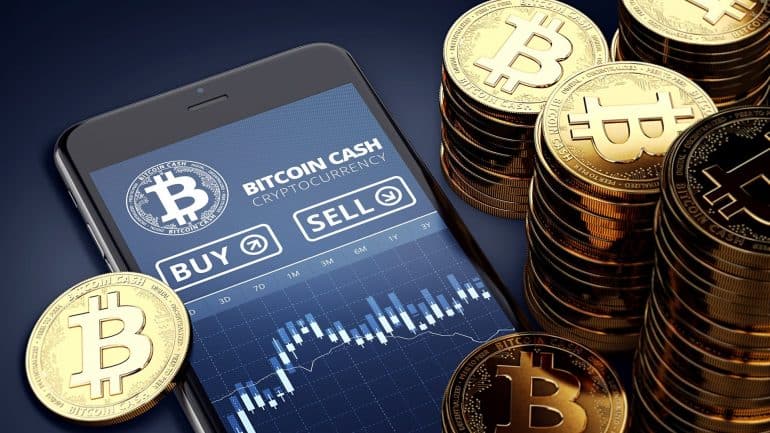 BCH price has been on a decline since late November. Since then, it has dropped by about 33.06%. Fear has remained the main emotion in the crypto market. The crypto fear & greed index is at an extreme fear of 23.

Bitcoin Cash has continued to record subtle movements in the new year. It has remained within a horizontal channel since early December.

The range-bound trading follows its decline from a two-month high of 732.42 in November. The range’s upper and lower borders are at 489.65 and 413.99 respectively. Notably, the altcoin momentarily rose above the psychologically crucial level of 500 before returning to the aforementioned channel.

In the ensuing sessions, it will likely remain within the horizontal channel as fear remains the key emotion in the crypto market. In the short term, the 200-day EMA at 466.50 will be a resistance level to look out for.

A move below the support level at 413.99 will have the bulls defend the support at the psychological zone of 400. The bulls will remain in control for as long as BCH price remains below November’s crucial support zone of 550.