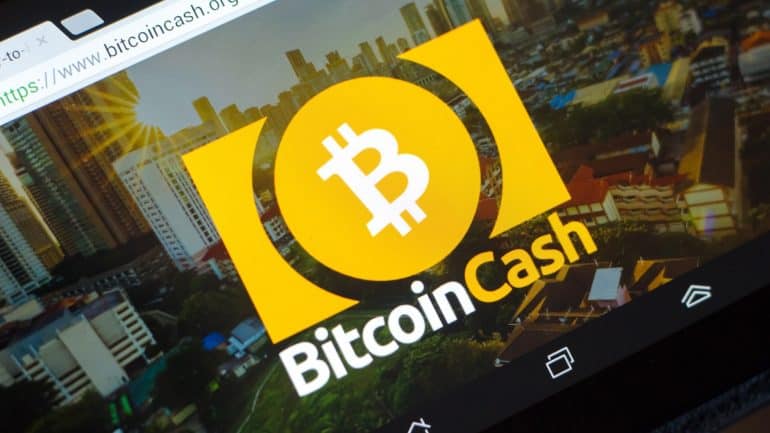 BCH price remained in a consolidation pattern as the Christmas period takes shape. A thinner market is expected as the volumes and traders reduce over the holidays. From this perspective, the altcoin will likely record subtle price movements in the ensuing sessions.

According to CoinMarketCap, Bitcoin Cash’s market cap is down by 0.33 over the past 24 hours. During this timeframe, its trading volume has risen by 1.62% to $4.978 billion.

Bitcoin Cash has been within a horizontal channel for two weeks now. The consolidation comes after the plunge from its two-month high of 733.54 in early November.

At the time of writing, BCH price was up by 0.27% at 439.42. On a four-hour chart, it is trading along the 25 and 50-day exponential moving averages that have converged at around 440. However, it remains below the long-term 200-day EMA. Overall, the outlook is rather neutral.

In the short term, I expect the crypto to remain within the aforementioned horizontal channel. The range’s upper and lower borders are at 460.78 and 413.99 respectively.

A move below the lower border will give the bears an opportunity to retest December’s low of 367.73. On the flip side, additional bullish momentum could have BCH price rise above its current range to find resistance along the 200-day EMA at 489.65.