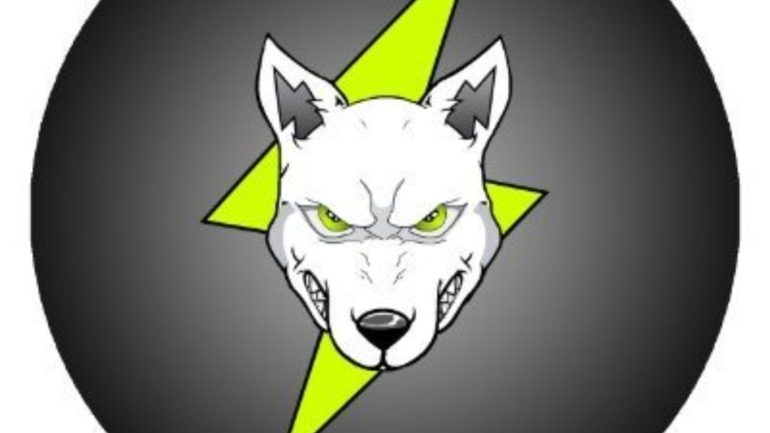 Volt Inu, an open, decentralized financial ecosystem driven by the native VOLT token, has just launched a widget called Voltichange that can be integrated into any cryptocurrency project. Because of this solution, they can provide their customers a convenient online purchasing option without increasing their inventory levels. The Voltichange platform also includes a number of other tools meant to facilitate trading, such as a trending bar, token data, favorite deals, and more.

How Voltichange will transform Volt Inu

Thanks to the Widget, tokens can be purchased and burned with a few mouse clicks without ever leaving the project’s website. The fact that this makes it possible for projects to both broaden their audience and cut down on the amount of circulating supply makes it an extremely useful resource.

The Widget is also extremely easy to implement, as it just takes a single mouse click to integrate it into any project’s website. More than 40 projects have already integrated the Voltichange adoption-boosting Widget into their website in the first week after its release, demonstrating the Widget’s value and effectiveness.

It is now possible for Volt Inu to carry out its ambition to introduce the world’s first DEX, which will render all coins deflationary. With Voltichange, the market can achieve its deflationary goals of a smaller token supply far quicker than it could without it. The token’s supply will be burned in order to create a deflationary economy where earnings are reinvested. Also, Voltichange is free of listing costs and liquidity requirements, making it a useful tool for developers working on projects of various sizes.

By default, the DEX will automatically buy back and burn 0.25% of all ERC20 and BEP20 tokens, plus an additional 0.25% of all VOLT tokens to support its deflationary function. In addition, the listing system is automatic, permissionless, and free of charge.