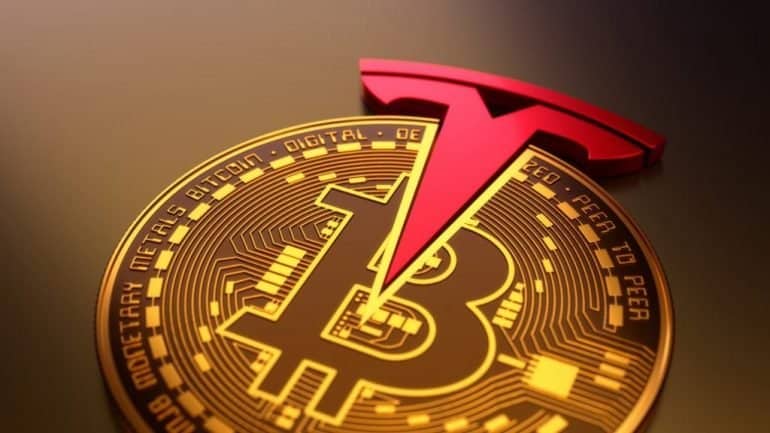 During Tuesday’s trading session, the Tesla stock (NASDAQ: TSLA)price declined by 12%, the biggest one-day drop in over two years. The company’s price also hit its lowest level since August 2020 during the session, raising fears of continued decline in the coming trading sessions.

What is happening with Tesla’s stock price?

Tesla had a tumultuous year in 2022, with its stock declining by 65% as the company faced production disruptions, concerns over slowing demand, and CEO Elon Musk’s focus on newly acquired Twitter. The company’s fourth-quarter delivery figures, which were released on New Year’s Day, also added to investors’ concerns. Tesla reported that its fourth-quarter deliveries rose 18% sequentially to 405,000, missing consensus forecasts of 418,000. This is despite the company’s total deliveries for 2022 reaching 1.3 million units, a 40% year-over-year increase but below the company’s guidance of 50%.

The delivery miss sparked further concern on Wall Street about the demand for Tesla’s vehicles. JPMorgan analyst Ryan Brinkman, for instance, cut his profit estimates and price target for the company in response to the weak results and maintained an “underweight” (sell equivalent) rating on the stock. Brinkman indicated that he also expected Tesla to miss fourth-quarter earnings estimates of $1.19 per share when it reports later in January and has lowered his 2023 earnings estimate for the company to $4.60 per share from $4.84 previously.

In addition to the delivery miss, Tesla has also faced “significant Covid and supply chain related challenges throughout the year,” according to a statement to investors. The company was reportedly fined $2.2 million by authorities in South Korea for failing to inform customers about the shorter driving range of its electric vehicles in low temperatures and for exaggerating the performance of its Superchargers and the fuel cost-effectiveness of its vehicles compared to gasoline vehicles.

Despite the challenges, some analysts see potential buying opportunities in Tesla’s stock. Analysts at Goldman Sachs view the delivery report as an “incremental negative” but maintain a “buy” rating on the stock, stating that making vehicles more affordable in a challenging macroeconomic environment will be a “key driver of growth.” Morgan Stanley analysts also see Tesla’s share price weakness as a “window of opportunity to buy,” citing the company’s potential to widen its lead in the EV market through its cost and scale advantages.

Based on the above fundamental analysis and recent price action, as shown in the daily chart below, there is a high likelihood that, in the next few trading sessions, we might see Tesla’s stock price trading below the $100 price level.

Based on price action alone, it is clear that yesterday’s 12% price drop, which extended the strong bearish trend of the past month to 40%, is likely to continue for the next few trading sessions. Therefore, I expect Tesla’s share price to be trading in the $90s and $80s price levels in the coming sessions. However, a trade above the $130 price level will invalidate my bearish analysis.