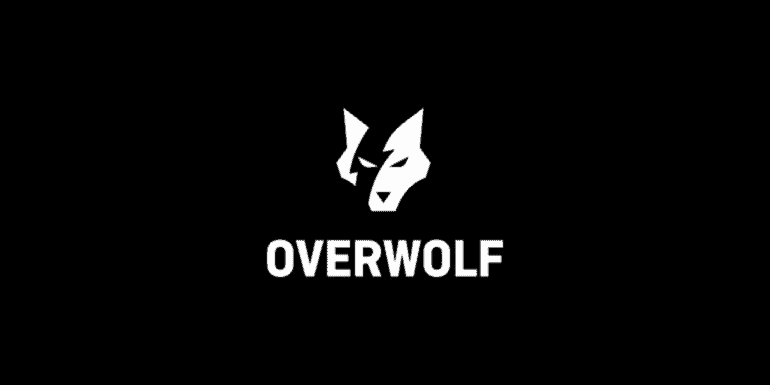 Overwolf is an all in one platform where creators can create, distribute and monetize mods and in games, announced today an investment in SYN CITY, a pioneer “mafia metaverse” game created for the blockchain. Overwolf and SYN CITY will explore user-generated content, opportunities inside the metaverse like sharing, monetising in-game items, and creating.

Overwolf is now among investors who think that  SYN CITY’s Mafia Metaverse has merit and is worth investing their money in.

Furthermore, SYN CITY is looking at integrating with the Overwolf platform to enable its in-game creators to subsequently monetise their creations. Xperiences created by the community are becoming a vital part of gaming. According to SYN CITY’s belief, it will be imperative now, more than ever, inside the P2E ecosystem where gamers have an ownership stake in the game.

Successful social platforms and metaverse projects must let creators generate content for friends, clients, and other ecosystem participants. As a result, metaverse gaming continues to gain momentum and evolve, with a strong focus on social networking. As a result, producers and creators of user-generated NFTs and content can forge their own experiences for the entire community to benefit from. We are thrilled to explore what UGC could look like in-game with Overwolf, the creators of the leading UGC as a service platform.”

Overwolf believes the future of games is in user-generated content (UGC), and part of that future lies with enabling creators to build services with and around NFTs. We are excited to invest in such an experienced team of game developers. SYN CITY’s commitment to UGC both in-game and on-chain by introducing a unique in-game governance feature called Mafia-as-a-DAO (MaaD) is a fascinating development in the P2E space.”