15 mins ago
Novavax (NVAX) 20% Higher As it Starts Phase 1 Coronavirus Vaccine
1 hour ago
GBPUSD Breaks Above 1.23 And Regains The Positive Momentum
2 hours ago
USDZAR at 8-week high as South African rand stages an impressive comeback
2 hours ago
DXY: here’s why the US dollar index is being crashed today
3 hours ago
Brent Crude Oil Price Resumes Upward Move As Oil Supply Drops

Asian stocks extended their losses in today’s trading after the WHO declared the coronavirus a pandemic. The Nikkei 225 dropped even lower from the BOJ’s 19,500.00 baseline when it closed 4.41% lower today at 18,559.56. This is the lowest the stock index has closed since April 24, 2017!

What are the Implications of the Coronavirus Being a Pandemic?

According to the WHO, it classified the coronavirus as a pandemic because the disease has spread globally. With this new label, the international health organization hopes that governments would step up their efforts in battling the disease.

US President Donald Trump already announced the government’s fiscal stimulus plans. He asked the Treasury to suspend tax payments amounting to around $20 billion. Meanwhile, he made a request to Congress to increase funding to the Small Business Administration (SBA) by $5 billion. His announcement did not inspire a rally in stocks because this was largely priced in by markets. Earlier this week, he had already teased about tax suspensions.

Meanwhile, later today, the ECB is expected to announce easing measures during its rate statement. Investors are also anticipating UK Prime Minister Boris Johnson to announce the UK’s own set of fiscal measures.

As for currencies, the majors were mixed in today’s trading. The dollar is weakest against the yen as USDJPY is currently trading 0.88% lower at 103.61. Meanwhile, EURUSD is up by 0.35%. Against the Aussie, the dollar is stronger.

On the hourly chart, it can be seen that AUDUSD has made lower highs and steady lows this week. It can even be argued that a descending triangle has materialized. However, a closer look at the recent price action of AUDUSD suggests that support at the bottom of the triangle has been broken. In forex trading, this break is considered as a sign that there is more selling ahead. If there are enough sellers in the market, the next floor for AUDUSD could be at 0.6301 where it dropped following the news of an oil price war on Monday.

Alternatively, if this break turns out to be a fakeout, we could see the currency pair trade higher. Near-term resistance is at 0.6535 where AUDUSD topped in yesterday’s trading. 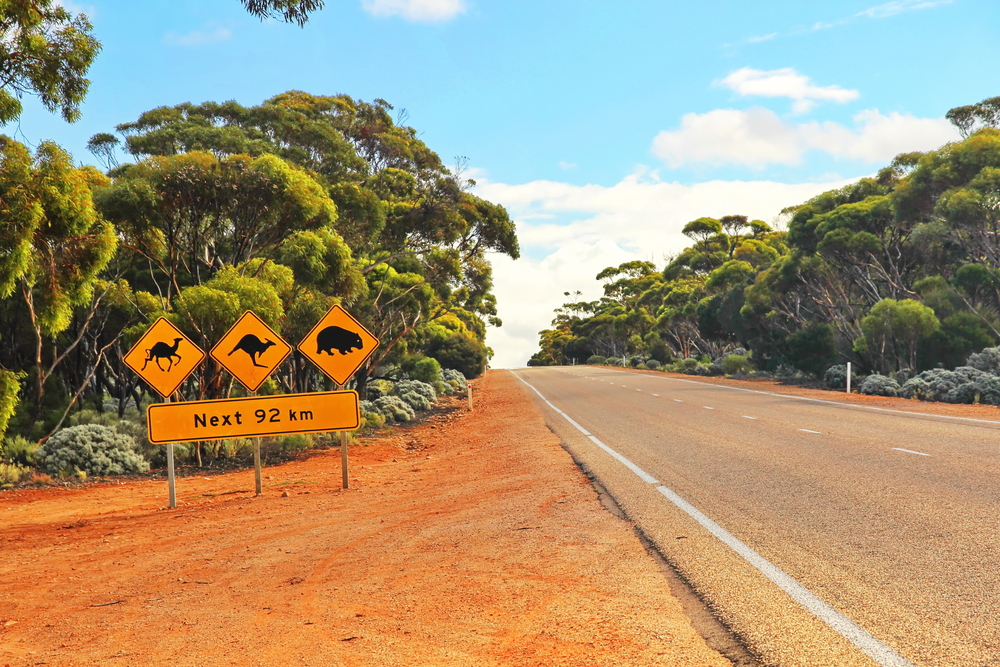 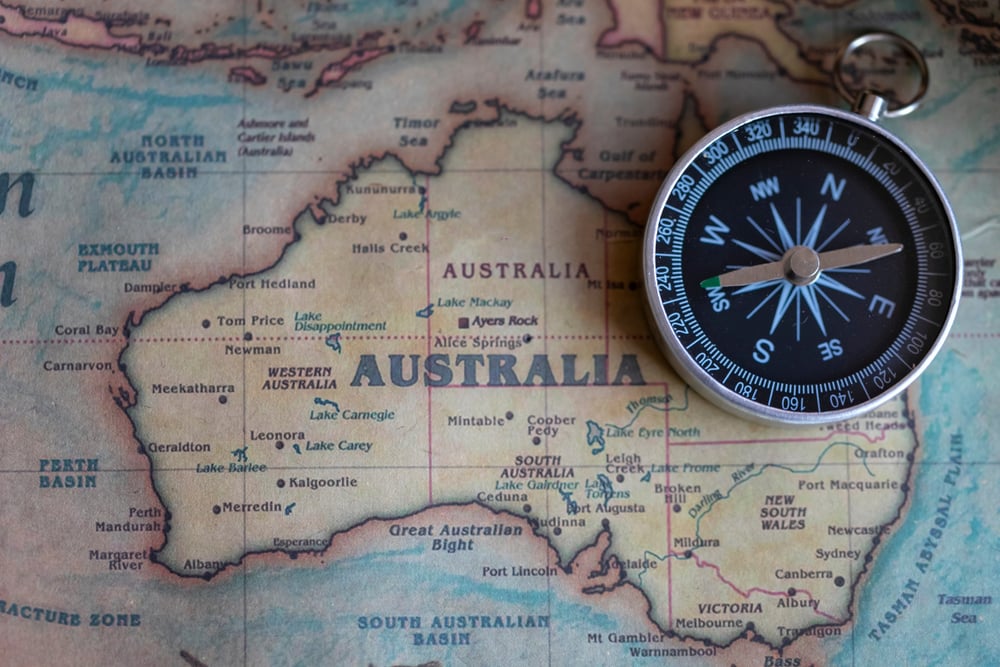