41 mins ago
4 Reasons Why Silver Price is About to Vault to $30 – Barron’s
1 hour ago
Gold Price Rallies on Stimulus with Key Resistance Ahead
2 hours ago
What Next for the Boring German DAX Index?
2 hours ago
EURGBP Higher After France Threatens Brexit Deal Veto
2 hours ago
USD/ZAR: South African Rand Rally Has More Room to Run – Chart

Barclays share price is under pressure in London. The stock is down by 1.15% and trading at 102.50p, which is the lowest it has been since August 3. Other British banks are under pressure as well. Standard Chartered, NatWest, and Lloyds share prices are all down by more than 0.50%.

The underperformance of Barclays share price comes at a time when talk is going on about mergers of European banks. Media reports yesterday said that UBS outgoing chairman, Axel Weber, was considering a plan to merge with Credit Suisse. Were it to happen, the merger of the two banks would create one of the biggest banks in Europe with more than $1.25 trillion in assets. That asset base would be more than double Switzerland’s annual GDP.

The goal of such a merger would be to create a Swiss banking champion that can compete with bigger American firms like Goldman Sachs and JP Morgan. It would also help the two firms cut costs at a time when bank margins are at under pressure because of low interest rates. It would also help UBS, which is the world’s biggest wealth manager to become a leading player in investment banking.

European bank mergers have been in discussions for years. And recently, the European Central Bank (ECB) has supported these mergers.

There have also been talks that Barclays would acquire a rival bank. In 2018, there were rumours that the bank would merge with Standard Chartered. With talks of the Bank of England pushing interest rates negative, there is a possibility that these talks will resume.

Barclays stock price has been under pressure

Barclays, which is one of the biggest retail banks in the UK has been under pressure recently. Its share price has dropped by more than 60% in the past five years and by 44% this year alone. Still, it has outperformed other UK banks like Lloyds and NatWest because of its impressive trading arm. The company has set aside more than £4 billion to provisions of bad debt because of the virus.

However, analysts expect that the bank will continue to benefit from its international business, which houses its Fixed Income Commodities and Currencies (FICC) business. The business revenue increased by more than 106% in the first quarter and by 60% in the second quarter of the year.

Analysts, too, have been relatively optimistic that Barclays share price will bounce back. In a recent note, analysts at UBS upgraded the firm’s forecast to 140p while those at JP Morgan boosted their forecast to 160p. Jefferies analysts expect the share will double to 233p.

The daily chart shows that Barclays share price has been struggling recently. It is trading below the 50-day and 100-day weighted moving averages. The price has also formed a symmetrical triangle pattern, which is shown in green. Interestingly, this triangle pattern is nearing its confluence or tipping zone. This means that the price will likely break out in the coming days. Looking at the pattern, we see that the trend is biased lower.

Therefore, I suspect that the price will move lower as bears attempt to move below 100p. On the other hand, a move above the upper side of the triangle and 100-day WMA will invalidate the bearish thesis.

Start your trading journey with our free forex trading course and one-on-one coaching by traders and analysts with decades of experience in the industry. 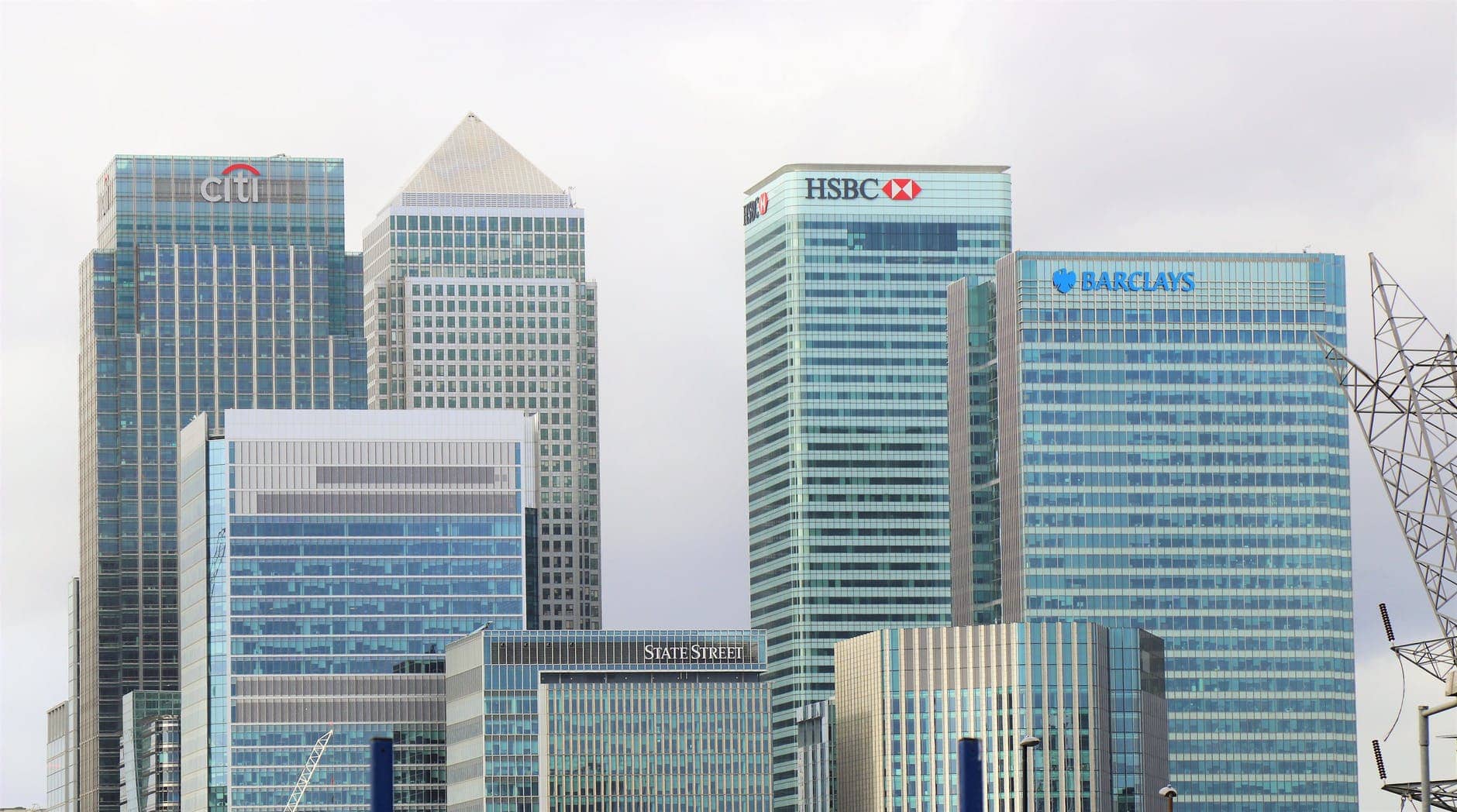 Barclays 5% Higher on the Day and Approaching Key Resistance Level