GBPCHF Ready for a Bullish Breakout 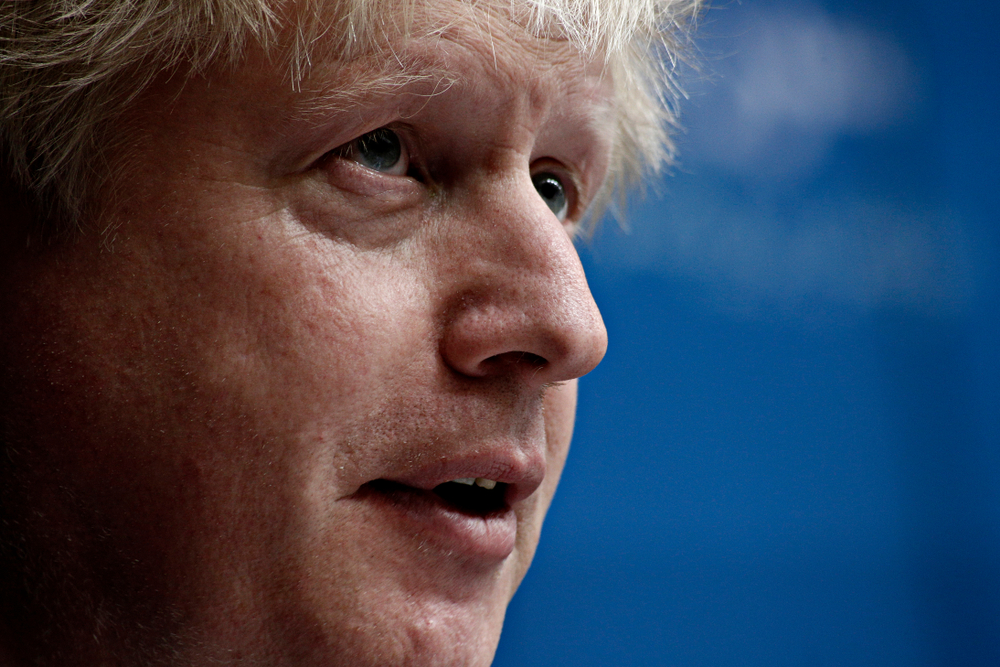 The GBPCHF moves in a tight range for more than four months now. Every time it tries to get back above 1.20, sellers step in, and it instantly retraces a couple of big figures.

Yet, the price action suggests a continuation pattern. More importantly, the recent developments around the 1.17-18 area set the stage for a bullish breakout – one that has a measured move way higher, around 1.30.

What Matters for the GBPCHF Pair During COVID-19 Pandemic?

Brexit is the first thing that comes to mind. Uncertainty regarding the ongoing negotiations and the December deadline coming closer are not helping the GBP pairs’ volatility. News that the United Kingdom has promising results regarding a coronavirus vaccine helped the GBP pairs last week, with a bullish tone seen especially on the GBPUSD.

The GBPCHF suffers from “safety syndrome.” As gold and silver, viewed as safe-haven assets designed to protect the portfolio against inflation, continue to soar, they put a bid on safe-have currencies too. In particular, the JPY and CHF are viewed as such currencies, and the relentless bid for CHF is one of the reasons why the GBPCHF pair consolidated for so long.

Since April, the GBPCHF fights against the 1.20 level. Seen as pivotal for any move higher, it holds the price so far. However, a few bullish signs suggest an imminent breakout.

First, the price action builds energy against a horizontal level. Whenever this happens, it suggests a powerful breakout.

Second, the GBPCHF cross recently formed an inversed head and shoulders formation. When it appears at the end of horizontal consolidations, it signals bullish conditions.

Third, prior to the four-months long consolidation, the price bounced sharply from the COVID-19 lows. Such a rally is typical ahead of long-term consolidations, and forms as the first part of bullish flags or pennants. As it looks right now, the possible pennant’s measured move suggests the bullish breakout will not stop until 1.30.