The ASX 200 index rallied for the fifth straight day as investors remained optimistic about the recovery. The index, which exited a bear market yesterday, is trading at $5,865. It also ignored the growing risks between the United States and China.

US and China tensions risk Australia

The rising tensions between the United States and China pose a risk to the ASX 200 index. That is because most companies in the index count China as their biggest trading partners. For example, Vale and Fortescue metals sell most of their products to China. Therefore, as the crisis between the two countries continue, the index could be affected.

Remember, a recovering China is part of the reason why the ASX 200 has done well. This is because Australia, through companies in the index, sell more than two thirds of its goods to China. And recent data from China has shown that the country is recovering. Exports, imports, and trade is rising. Also, remember that Australia is also facing tensions with China over its support for a coronavirus investigation.

Best and worst performers in the ASX

On the other hand, the laggards were Jumbo Interactive, Beach Energy, Wisetech Global, Domain Australia, and Webjet. All these fell by more than 3.7%.

The ASX 200 index has made several milestones in the past two days. On the daily chart, it crossed the 50% Fibonacci retracement level of $5,802. Second, it moved above the psychological level of $5,800, which was the highest level since March 11. Third, and most importantly, it moved above the 100-day exponential moving average. All these means that bulls are now in total control and they will attempt to target the 61.8% Fibonacci retracement level of $6145.

On the flip side, a move below $5,583 will invalidate this prediction. This price is along the 50-day exponential moving average and slightly above the 38.2% Fibonacci retracement level. 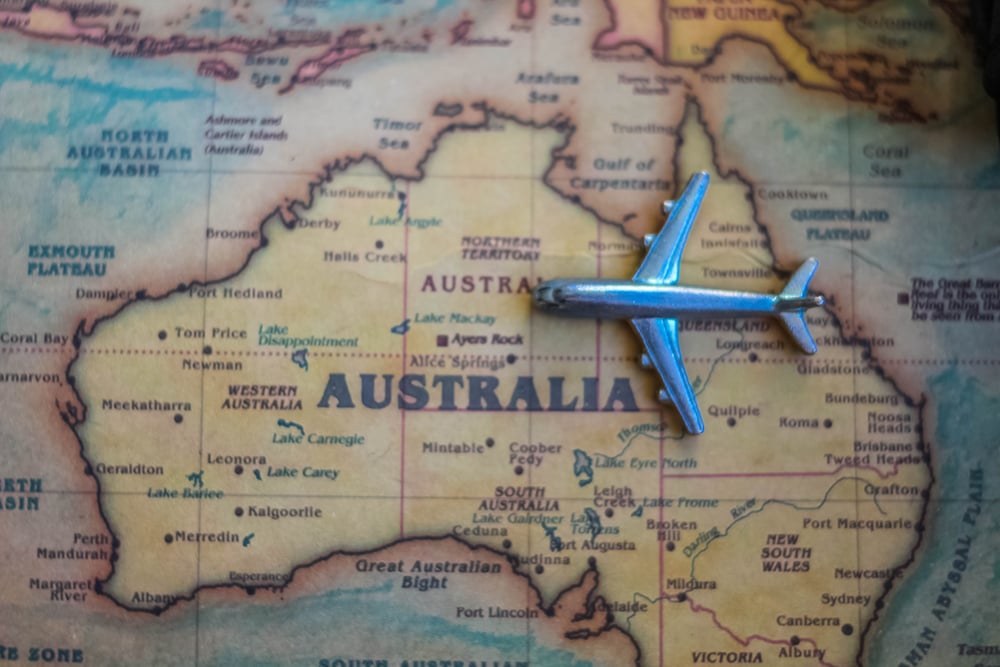 ASX 200: Bearish Sentiment Remains Even After the Relief Rally