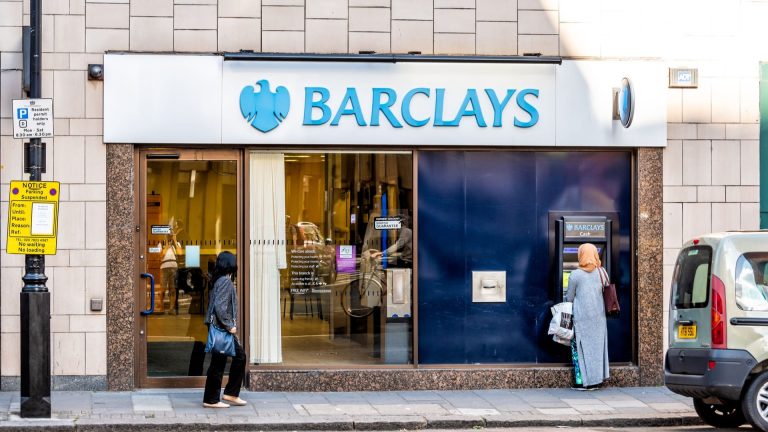 The Barclays share price is in a tight range as investors wait for the upcoming American and UK inflation numbers. The stock is trading at 182.92, which is slightly below the August high of 186p. It is above 40% above the lowest level this year.

The BARC share price has gone nowhere in the past few days. Indeed, since March, the stock has remained in a relatively tight range as investors reflect on the company’s performance.

In general, like other major banks, the company is doing well financially. Its trading business is doing modestly well while the trend in delinquencies has been relatively stable.

The firm has also brought back some of the money it allocated to non-performing loans back to its profitability. At the same time, it has increased its dividend following authorization by the Bank of England (BOE).

The stock is trading lower as traders wait for the upcoming UK and US inflation data. In general, most analysts expect the data in both countries to show that consumer prices jumped sharply in August as the cost of commodities, shipping, and wages rose.

Inflation numbers are important to Barclays and other banks because of their impact on interest rates. With the BOE and Fed about to hold their September decisions, analysts will be focusing on these numbers for indications about what the bank will do.

The numbers will come a few hours after the UK published encouraging jobs data. The numbers revealed that the economy added more than 183k jobs in the three months to July while the unemployment rate fell. Therefore, there is a possibility that the BOE will turn hawkish, which is a positive thing for Barclays and other banks.

The daily chart shows that the Barclays share price has been moving in a tight range recently. Along the way, the stock has formed an inverted head and shoulders pattern, which is a bullish sign. It also remains slightly above the short and longer-term moving averages.

Therefore, the stock will likely break out higher in the near term. This view will be confirmed if the stock manages to move above the neckline at around 190p.