Yes Bank Share Price is Off the Rails: Is it a Buy Now? 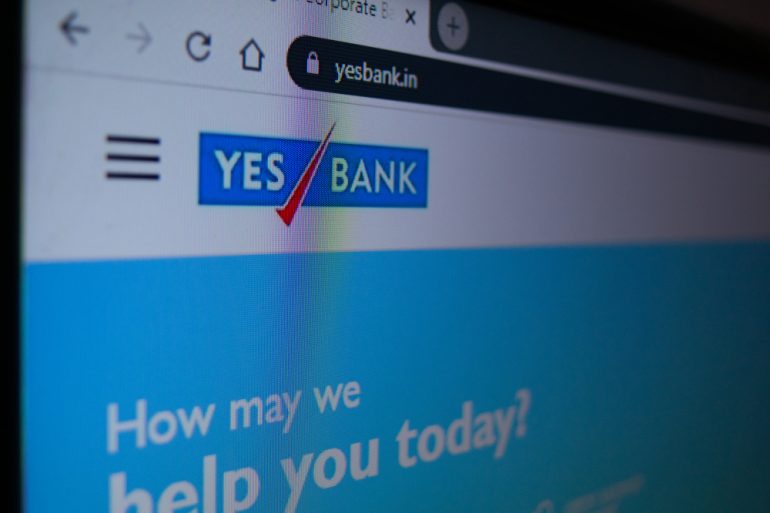 Yes Bank share price has dropped in the past four straight days as last week’s bullish momentum faded. The stock plunged to a low of INR 18.90, which was about 23% below the highest level this week. It has lagged the performance of other Indian banks and the Nifty 50 index.

Yes Bank has made several headlines in the past few weeks. The most important headline was the decision by American private equity companies, Carlyle and Advent International to take a stake in the company. The two companies now own a 20% stake in the bank, which was embattled a few years ago.

Yes Bank will now work with the Reserve Bank of India (RBI) and the two private equity firms to meet the conditions made by the central bank. The acquisition came a few months after the company said that it would raise $1.1 billion from the two firm in a bid to boost its balance sheet.

Another important Yes Bank news was transferring assets worth over $5.91 billion to J.C Flowers, a leading global investment company. The transfer is part of the company’s attempt to clean its balance sheet after a long period of struggle. As you recall, the Reserve Bank of India was forced to take control of the company in 2020 as its risks of collapse continued.

J.C Flowers will now move to recover these non-performing loans, some of which are backed by property and other assets.

Therefore, the investment by Caryle and Advent is a sign of confidence that the company can stage a turnaround. Part of this turnaround will involve growing its loan book by sharpening its focus on mortgages, vehicle loans, and small business loans.

Is Yes a good bank stock to own?

Yes Bank share price has done well in the past few months. It has climbed by more than 232% from its lowest level in 2020. This rebound means that it has continually outperformed other banks and the broad Indian stock market.

After raising capital and cleaning its balance sheet, the management now has the difficult task to lead its growth. I suspect that the bank will now enter a period of sustained growth, learning from its past mistakes, and boosting shareholder returns. As such, on a risk-reward basis, I believe that the bank has more rewards for patient investors in the long term.

In the near term, however, Yes Bank share price has downshifted as investors reflect on the recent good news. This trend could go on for a while, which will see the stock retest the important support level at 18.20 INR. The recent retreat is in line with my last week’s Yes Bank stock price forecast in which I warned that it was getting overbought.