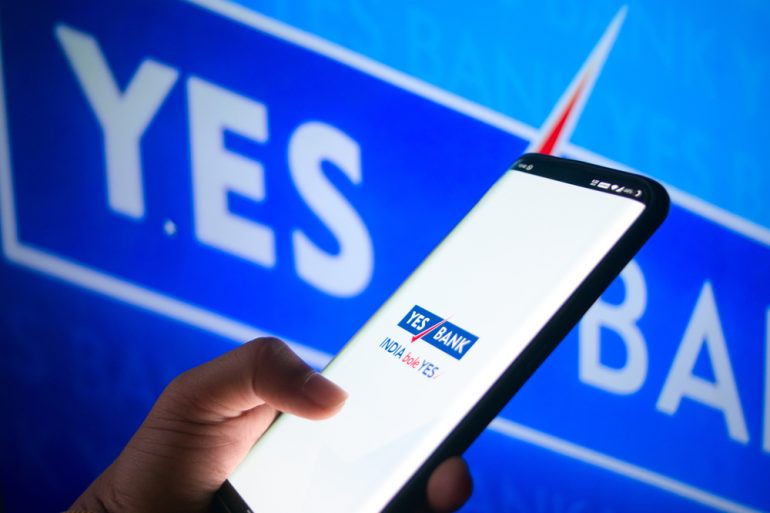 Indian stocks have continued shining in 2022. Broadly, the Nifty 50 index has outperformed its global peers like the Nasdaq 100 and DAX index. Yes Bank share price was in the driver’s seat this week as it rocketed to the highest level since 2020. It rose to a high of 25 INR, which was about 100% above the lowest level this year.

Yes Bank share price has done well in 2022 as it has outperformed its top banking competitors like ICICI, Kotak Mahindra, and Axis Bank. It has surged by more than 80% in 2022, while the other banks have risen by less than 30%.

Yes Bank stock has done well because of the overall strength of the Indian economy does well. India, unlike other countries, has continued to have strong business ties to Russia. As a result, the country has been able to import cheap gas and oil. This explains why the country’s wealthy like Gautam Adani and Mukesh Ambani have added billions of dollars to their net worth.

Yes Bank business has done well in a high-interest environment. In the most recent results, the firm said that its total assets jumped to 334.4 INR Crs in the third quarter. Deposits rose by 13.2% on a year-on-year basis while its net interest income jumped by 32% YoY. This increase was due to the relatively hawkish interest rate decision by the Reserve Bank of India (RBI).

Yes Bank has a CET 1 ratio of 11.7% as its profit after tax plunged by 32%. Its profit dropped because of ageing related provisions in two accounts that accounted to about 750 Crs.

Yes Bank share price soared this week after Carlyle and Advent International bought a stake in he company. The deal happened through a combination of shares and warrants. In total, the two Wall Street companies now own about 9.9% of the total company after investing Rs 8,896 crore in the bank. Other companies that acquired a stake in Yes Bank are Verventa Holdings and CA Basque Investments.

The new investment came about two years after the bank was bailed out in a scheme championed by the RBI.

The daily chart shows that the Yes Bank stock price has staged a strong bullish comeback in the past few months. This rally got supercharged after the equity raise. As it rose, it moved above the important resistance at 18.20, which was the highest level on September 9. It has also jumped above the 25-day and 50-day moving averages.

However, oscillators show that the stock is getting severely overbought. Therefore, there is a likelihood that it will nosedive soon as the momentum fades.