Will the Blue-Chip Microsoft Stock Price Rebound in 2023? 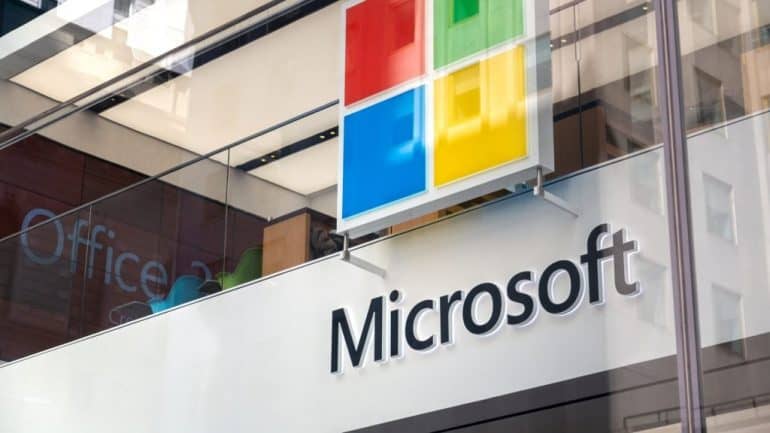 Microsoft stock price has crawled back since November as investors reposition their portfolios for 2023. It rose from a low of $213 in November to a high of $264 last week. The MSFT shares have pulled back slightly in the past two days after the relatively hawkish Federal Reserve interest rate decision.

Microsoft has had a relatively difficult year in 2022 as concerns about the economy and the Federal Reserve continue. Its stock has fallen by more than 30% from its all-time high, giving it a market cap of over $1.92 trillion.

Microsoft’s finances have been relatively solid amid the rising challenges. The firm’s revenue in the first quarter came in at over $49.3 billion. They then rose to $51 billion in the second quarter and then pulled back to $50 billion in Q3.

Net income in the same period rose from $16.7 billion to $16.7 billion to $17.5 billion. This happened even as the company lost money because of the substantially strong US dollar. Its cloud revenue was a major catalyst for the stock.

The most important Microsoft news of the year was its decision to acquire Activision Blizzard, the videogame company. Microsoft will spend $68 billion to acquire the firm if the deal is allowed.

2023 will also be a difficult year for Microsoft and other tech companies. For one, the highly inverted yield curve has led to concerns that the country will soon sink into a recession. In such periods, companies tend to be a bit conservative with how they spend their cash.

However, I believe that the MSFT stock price will do well in 2023 as the Fed is set to shift its tone on interest rates. While it sounded hawkish, the reality is that the ongoing trends in inflation will force it to re-adjust its policies.

Further, Microsoft is still a dominant player in cloud computing, has a strong balance sheet, and is not exposed to volatile industries like advertising.

The daily chart shows that the MSFT stock price has been in a secular downward trend in 2022. This decline culminated in the shares collapsing to a low of $213. Recently, the stock has risen modestly and crossed the important resistance point at $241. The shares are also oscillating at the 50-day and 100-day moving averages.

The stock will likely continue rising as buyers target the next key resistance level at $300, which is about 21% above the current level. A drop below the support at $241 will invalidate the bullish view. This view is in line with my previous MSFT share price forecast.