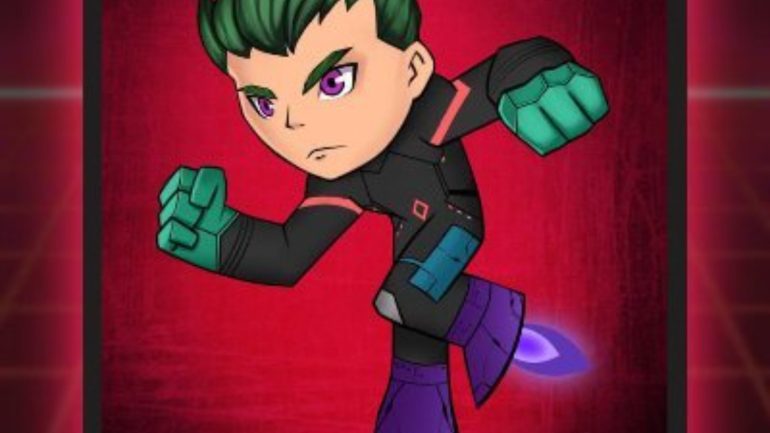 Maincard, a platform for fantasy sports built on the Polygon network, has officially launched its mainnet. The Web3 sports prediction game launched on November 19th, one day before the 2022 FIFA World Cup took off in Qatar. Since mid-September, the project has been running many testnets to check that the app is ready for release. Since then, they have had more than 14,000 players from 125 different countries test the game.

How Maincard works and what’s in it for players

The app enables betting on the outcomes of sporting events between users, with the winners receiving cryptocurrency or NFTs as compensation. Users must have Maincard NFTs to play the game.To play the game, you can choose between the Battle mode and the Calls mode. Players cast votes for the results of sporting events using their Maincard NFT in the Battle mode. However, when in Calls mode, players compete head-to-head. If your opponent guesses correctly, they take your Maincard NFT, making this mode much riskier.

The ability to combine Maincards into stronger NFTs expands the game’s potential in exciting ways. A card’s winning streak increases as it racks up successive wins. After a certain number of consecutive wins, players can fuse together two Maincards of the same type to create a new, stronger card. Alternatively, players can upgrade their Maincards by purchasing them in-app.

Accurate predictions will reward you with MainCoins, which are currently only usable within the game. However, in Q1 of 2023, MainCoins will be listed on many exchanges. The Maincard NFT used to cast a vote determines how many MainCoins are awarded for accurate predictions. The initial contributors to the project have already been rewarded in Maincard NFTs for their contributions.

Moreover, the top three players each week who accumulate the most MainCoins earn weekly crypto awards. There are 3,000 MATIC awarded to the winner, with 2,000 going to the runner-up and 1,000 going to third place.