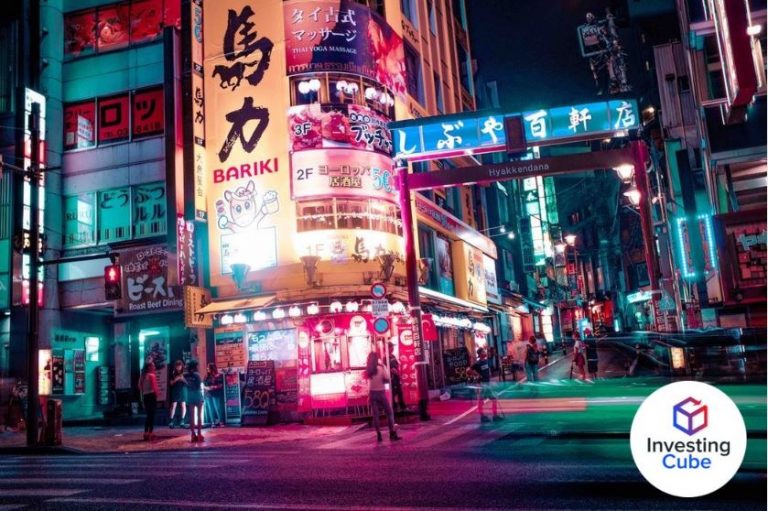 The USD/JPY price moved sideways on Monday as investors reacted to the strong US GDP data and the upcoming US inflation numbers. It was trading at 132.70, which was a few points above this month’s low of 130.52. The pair has plunged by more than 12% from its highest level in 2022. So, what next for the USD to JPY exchange rate?

The USD/JPY price came in the spotlight this week as investors reacted to the sudden hawkish tone of the Bank of Japan. After concluding its two-day meeting, the bank, which has been unusually dovish this year, announced that it will tweak its yield curve control program.

This is an early sign that the bank is willing to take an aggressive tone in the coming months. Still, the Bank of Japan remains significantly behind the hiking curve compared to other popular central banks like the Federal Reserve and the Bank of England.

Meanwhile, additional data published on Thursday revealed that the country’s economy expanded by 3.4% in the third quarter. This was a strong comeback than what the agency published in the past first two estimates.

Therefore, these numbers mean that the Federal Reserve will likely remain hawkish for longer. In fact, analysts expect that the bank will likely boost its terminal rate outlook.

The most recent USD/JPY news came on Friday morning when Japan published the latest inflation data. According to the statistics agency, the national inflation jumped from 3.7% to 3.8%. While this inflation figure is lower than in the US, it means that it is more sticky than what the BoJ was expecting.

The four-hour chart shows that the USD to JPY exchange rate has pulled back slightly in the past few days. In this period, it has formed what looks like a bearish flag pattern. It has also moved below the 25-day and 50-day moving averages. Therefore, the outlook for the pair is still bearish, with the next key support level to watch being at 129.50. A move above the resistance at 133.60 will invalidate the bearish view.