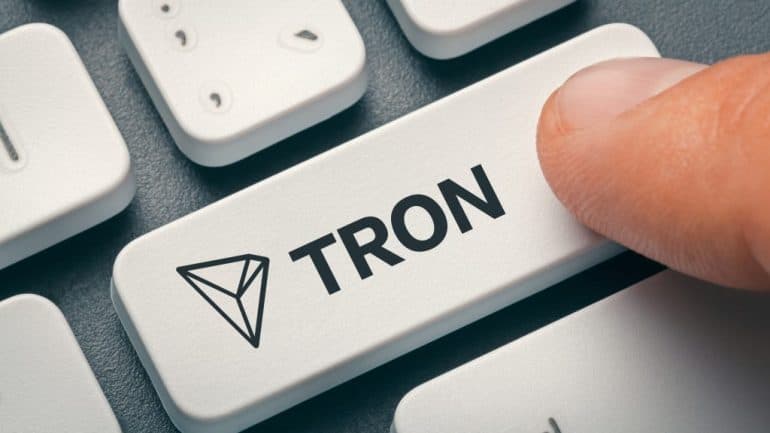 Tron price has been on a downtrend since mid-November when it hit a 6-month high. According to CoinMarketCap, its market cap had dropped by 3.41% over the past 24 hours. During the same timeframe, its trading volume has risen by 32.41%. The altcoin, which is ranked 28th in the crypto market, has had its price fall by 3.41% in a span of 24 hours.

Even with the rebound, Tron price remains on a months-long downtrend. After hitting a six-month high at 0.1295 in mid-November, it has dropped by over 50%.

On a four-hour chart, it is trading below the 25 and 50-day exponential moving averages. It is also below the long-term 200-day EMA. The descending trendline further substantiates the bearish outlook.

In the short term, I expect Tron price to remain under pressure. In the short term, it will likely rebound further to the 25-day EMA at 0.0664 before pulling back. Subsequently, it may trade within a tight range with Monday’s low of 0.0612 as the support level.

A move below the range’s lower border may place the support zone at the psychologically crucial level of 0.0600 or lower at a six-month low of 0.0557.

On the flip side, a rebound past the resistance level of 0.0664 may have the altcoin rise further to the 50-day EMA at 0.0693. Even with such a surge, it would still be in the bear market. For a trend reversal to occur, there will need to be enough bullish momentum to push TRX to the crucial level of 0.0800.