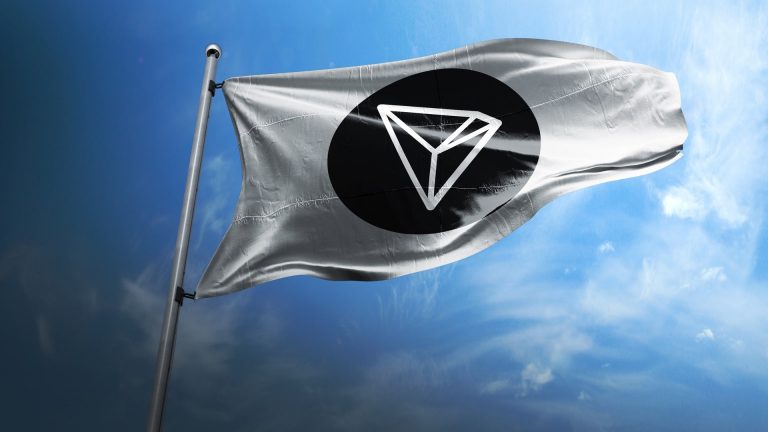 The Tron price attempted to rebound after falling precipitously on Monday. The TRX token is trading at $0.093, which was slightly above yesterday’s low of $0.0870. It has a market capitalisation of more than $6.7 billion and is the 26th biggest cryptocurrency in the world.

The Tron price is rising after Justin Sun’s big news on launching a Tron Exchange Traded Note (ETN) in Germany. By so doing, Tron will become the third publicly traded ETN after Bitcoin and Ethereum that are listed in Canada and other European markets.

For starters, Tron is the biggest blockchain operating system in the world. Tron has become popular among most blockchain users, with the amount of USDT in circulation in its ecosystem rising to more than $33 billion. It’s total value locked has also risen to $14 billion, making it one of the most active projects in the world. It also transacts mlde than $6 billion every day.

Therefore, listing of the Tron ETN will likely give institutions more ways to trade and invest in it.

The daily chart shows that the TRX price bounced back after falling to a low of $0.0860 on Monday. It is slightly below the 50% Fibonacci retracement level and is slightly above the 50-day and 100-day moving averages. It has also risen slightly above the lower side of the ascending channel and the Ichimoku cloud.

Therefore, for now, there is a likelihood that the Tron price will keep rising as bulls target the upper side of the ascending channel at about $0.1200. On the flip side, a drop below the lower line of the channel will invalidate the bullish view.