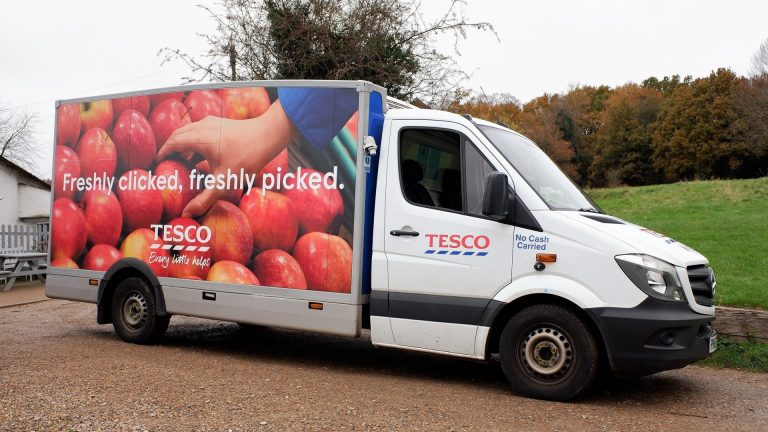 The Tesco share price is under intense pressure ahead of its half-year results that are scheduled for Wednesday this week. The TSCO stock is trading at 247p, which is close to its lowest level in August this year.

Tesco will be the FTSE 100 stock to watch this week as the company is expected to make some major announcements. The company will publish its half-year results on Wednesday.

Analysts expect that the management will try to reignite its stock price by announcing key shareholder returns measures. The company could announce a new measure to boost its dividend share buyback plan.

Besides, the stock has lagged other listed retailers in the UK and across the European continent. They have lagged those of Morrisons, Sainsbury, Delhaize, and Carrefour.

The announcement comes at a time when the company has made some progress in turning around the business. It exited its loss-making Asian and European businesses and returned about 5 billion pounds to shareholders through a special dividend. The company also relaunched its Clubcard product that offers special discounts to customers.

At the same time, the company has maintained its market share while other retailers like Morrisons and Sainsbury have ceded it to other discount peers.

Still, the underperformance of the Tesco share price is because of external factors. Morrisons has been acquired by CD&R and there is talk that Fortress will start looking at Sainsbury’s. Tesco has been avoided in the merger talk because of its large size.

Still, the Tesco share price has dropped recently because of the relatively high-cost pressures it is going through. Product shortages have also contributed to the performance.

The four-hour chart shows that the Tesco share price bullish momentum has lost its steam. After rising to a high of 264p in September, the stock has crashed by more than 6.50% to 247p. The stock has also formed a head and shoulders pattern and moved below the 25-day moving average.

Therefore, the path of the least resistance for the stock is to the downside. This could push the stock to the key support at 241p, which was the highest level in July.

On the flip side, a move above the gap at 250p will invalidate the bearish thesis.