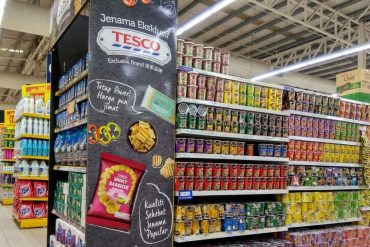 The Tesco share price has built on yesterday’s intraday recovery to push higher by 0.68% this Wednesday.  This move comes...
Read More 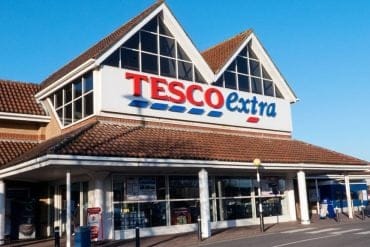 The Tesco share price is trading lower this Wednesday, stalling at a critical resistance line after failing to top the...
Read More