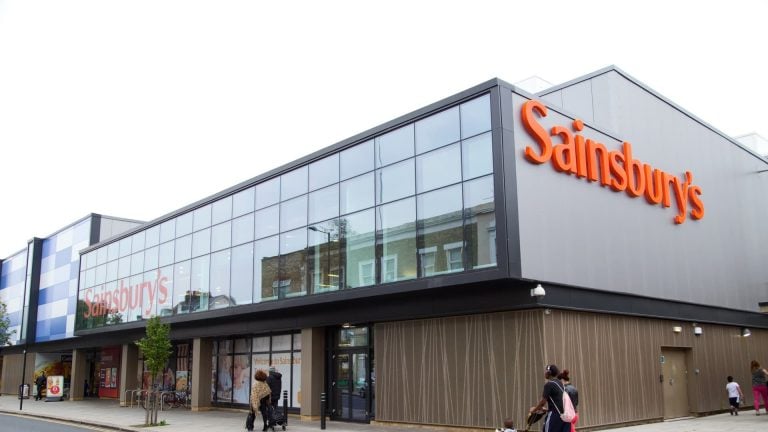 Sainsbury’s share price will be in the spotlight after the weekend auction of Morrisons, the third biggest supermarket company in the UK. The SBRY stock ended the week at 284p, which was about 16% below the highest level in August.

Morrisons is gone. Is Sainsbury’s next?

Foreign investors have been attracted to UK supermarkets recently. Early this year, a consortium led by a fund owned by Paul Tudor Jones acquired Asda, one of the biggest supermarket companies in the UK.

And during the weekend, a private equity firm known as CD&R acquired Morrisons, the third biggest supermarket in the country. It beat out Fortress, a fund owned by Softbank.

Therefore, some analysts believe that companies like Sainsbury’s and Marks and Spencer (MKS) will be the next target. While Tesco is a good company, it is significantly bigger than rivals, making it not a good target.

While Sainsbury’s is the second-biggest retailer in the UK, its market capitalisation is £6.63 billion, making it comparable to Morrisons. Another catalyst is that the sterling dropped to the lowest level in months last week. As such, an offer by a moneyed foreign PE firm will be relatively cheaper. In a note, analysts at Shore Capital said:

“Fortress put a lot of resources into this bid. It employed a lot of advisers, raised a lot of financing and undertook a lot of legal advice. It sounds like they might be active further down the line. It will turn the Sainsbury’s chatter up a notch.”

The SBRY daily chart is not impressive. Besides, it has already dropped by more than 16% in the past few weeks. Still, this decline makes it an impressive acquisition target by a large fund that wants to have an exposure to the UK.

The shares have moved below the 25-day and 50-day moving averages while the Relative Strength Index (RSI) has moved close to the oversold level.

Therefore, the shares will likely continue falling in the near term. If this happens, the next key support will be at 250p. However, we can’t rule out a situation where it pops in case of an offer.