Stellar Price Prediction: Here’s What it will for a Trend Reversal to Occur 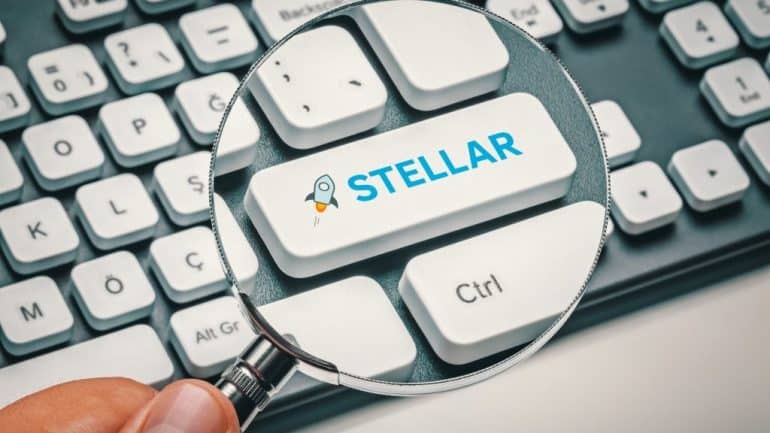 Stellar price has reversed some of Tuesday’s gains as fear remains the key emotion driving the crypto market. The crypto fear & greed index is at a fear level of 28. Granted, this is an improvement from the previous session’s extreme fear at 21. With the ongoing risk aversion, the altcoin will likely remain on a downtrend in the ensuing sessions.

XLM has erased gains from the previous session as it remains on a downtrend. Notably, the downward momentum has persisted for over a month after hitting its highest level since early June at 0.4411. Since then, it has dropped by about 41.55%. The fall accelerated close to two weeks ago when it dropped below the crucial zone of 0.3500.

A rebound past the range’s upper border will probably place the resistance level at 0.2950. However, the rise would still leave Stellar price on a downtrend. For a trend reversal to occur, it will need to move past the long term 200-day EMA at 0.3113. On the flip side, a move below the lower border will place the next target at a 5-month low of 0.2000.