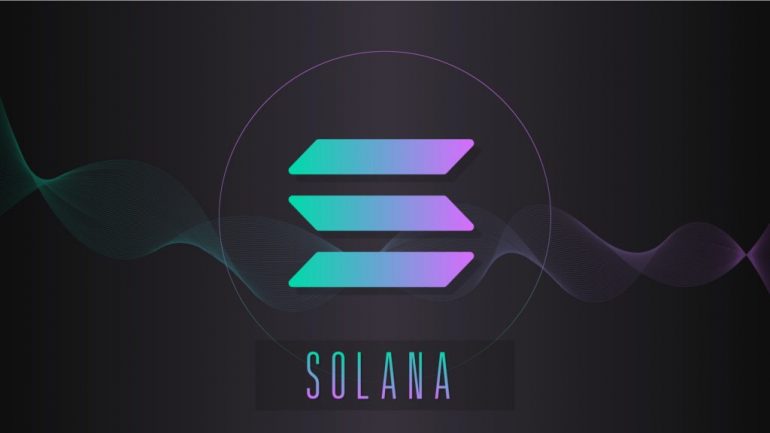 Solana prices have risen in the last two days and three of the previous five days. However, the long-term trend has remained bearish, with the latest break out from a bearish flag starting on January 17.

Solana’s drop in prices has also been partially attributed to their failing networks. In the last few days, Solana’s networks have suffered outages due to a significant overload believed to have been triggered by bots.

The Network compromise came amidst a slump in cryptocurrency prices, and although the prices of Solana have so far remained stable, experts warn this may not be for long. Solana founder has also confirmed the outages and excessive duplicate transactions in their network.

For the last few days, Solana’s drop in price may have also been triggered by Binance pausing withdrawals from the network. This was after they indicated the Solana network had performance degradation.

SOLUSDT began its current long-term bearish move on November 8, 2021, after reaching highs of $258. Since then, the token has been sharply declining, with the latest price being $94, a 63 per cent decline from months ago.

For the past 30 days, this breakout has happened twice. The first breakout occurred on December 28 and was followed by another on January 16.

Today, the token has been trading within another bearish flag which started on January 24. Based on previous observation, I expect Solana to break out of its current bearish flag and move significantly to the downside.

I expect SOLUSDT to hit the $67 support level when the breakout happens. This long-term support level will likely trigger another rally to the upside. On the other hand, a price breakout from the upper trendline of the bearish flag will invalidate this bearish outlook.