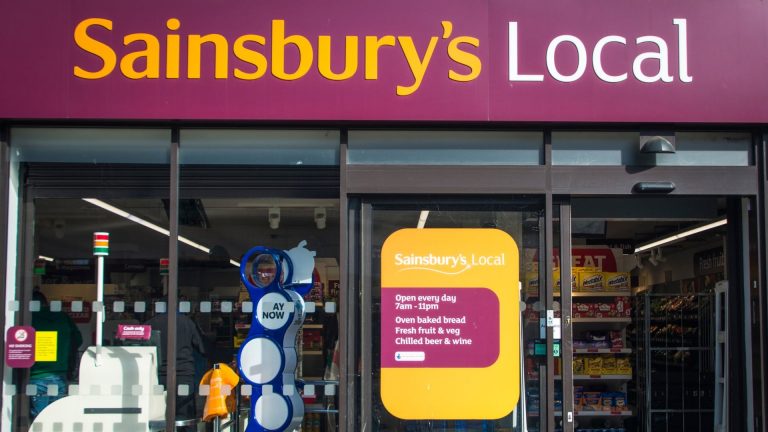 Private equity group Apollo has been mentioned as the company interested in buying over the UK’s second-largest grocer. However, the company is reportedly trying to stave off the takeover bid and has appointed a legal firm to assist with the efforts.

Sainsbury’s stock had been in a correction for the greater part of the last one month after the stock’s strong performance on the eased UK lockdowns. Sainsbury’s share price is up 2.35% today as of writing.

Sainsbury’s share price has bounced off the ascending trendline connecting the 4 March and 29 April lows. As a result, the upside move gained some traction and we had an intraday spike. This upside push has violated the 286.3 resistance barrier. A break of this area targets the 295.1 resistance level. Additional targets lie at 304.5 and 312.3. 323.0 and 342.1 only come into view if the price advances beyond 312.3.

On the flip side, bears would find some joy if the trendline is broken. This move may come from a failed break of 286.3 and subsequent downside pressure. This move would open the pathway for a price decline towards the 276.2 and 269.5 price marks. 251.3 is an additional downside target that becomes visible if the price continues to decline.