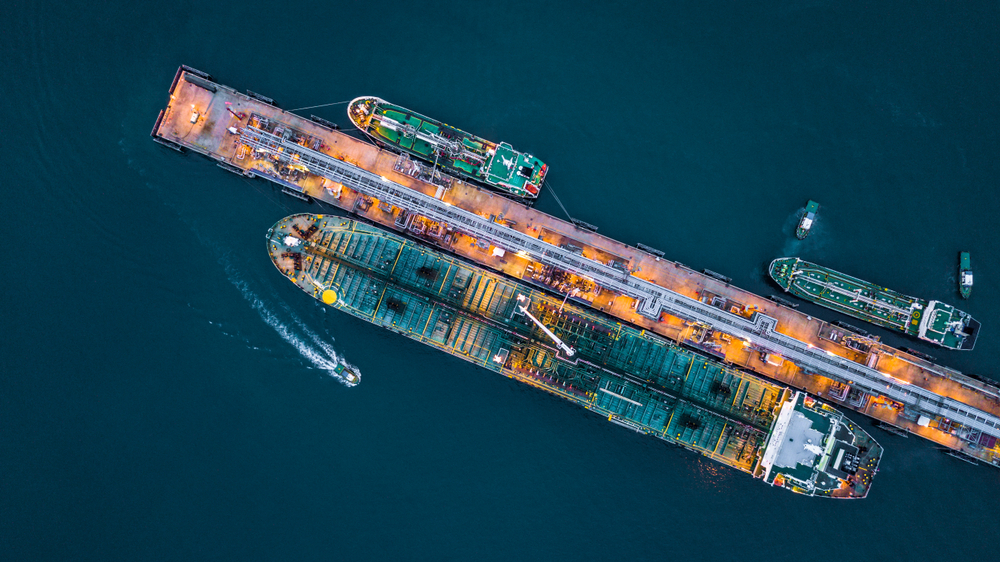 Royal Dutch Shell shares have been on a disappointing run since a rebound rally was halted at 1554 on June 8th. The price dropped steadily into the company’s second quarter numbers, which provided no respite and the stock now trades at 1131.

Although the price of oil has recovered from the mid-March collapse, the oil majors have struggled with lower realised prices for oil and gas, alongside impairments such as well write-downs.

With the big acquisition of BG Group and the effects of the oil price crash of 2014-16, Shell had re-positioned itself more towards natural gas. This looked like a good strategy over the last couple of years with strong growth in LNG demand, but natural gas prices have cratered in that time and the plan is becoming troublesome for the company.

In the recent Q2 results, Shell reported adjusted earnings of $400 million for natural gas, compared to $1.7bn in Q2 2019. Upstream saw a loss of $1.5bn from a $1.3bn gain y-o-y. The company’s chemicals and oil products businesses were able to hedge the latter, but the near-term is still uncertain. The company does not report its next results until October 29th, so there may not be many bullish drivers until then since the share price is not rising with oil prices, and natural gas seems unable to climb off the lows.

Royal Dutch Shell shares are up 0.11% today and this is not a strong bounce as we near the close. Alongside yesterday’s drop, the company is seeing little benefit from the rising oil price and this is a worry if oil were to top out near $44.00, or the FTSE dipped lower as I noted earlier today. Royal Dutch Shell needs to see buyers emerge to push the stock above yesterday’s high and through the descending triangle resistance ahead of 1200. A failure to take these levels out could see the share price drop through 1100 and test the previous lows near 1000.