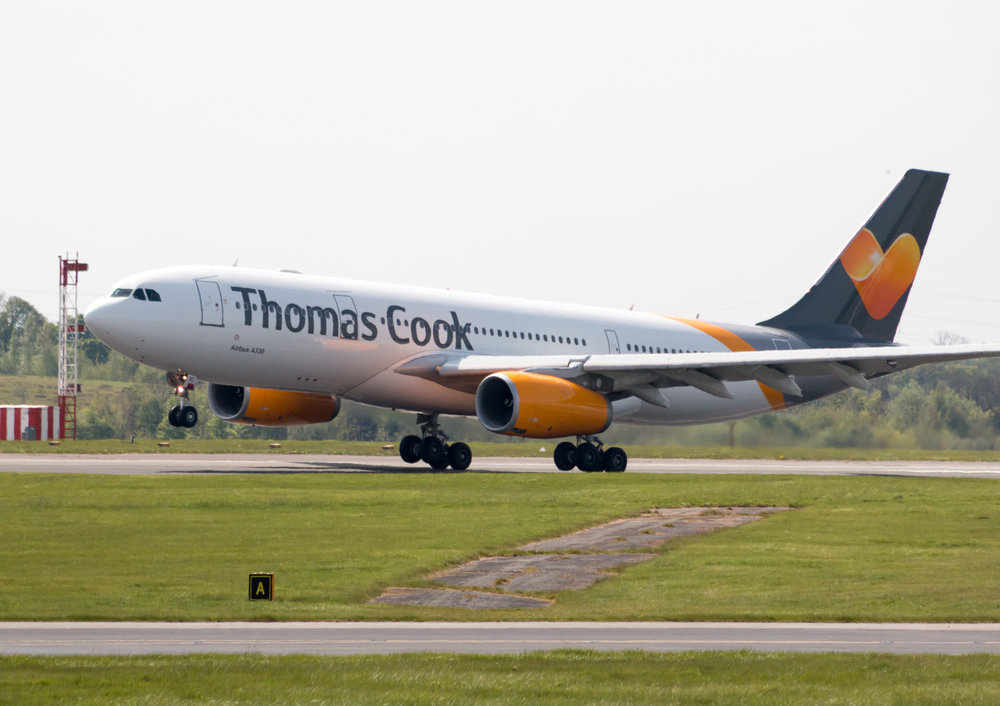 Rolls Royce releases its half year financial results on Thursday and investors will be hoping for some cheer after a tough 2020. The stock price started the year around the £700 per share but has since slumped to £262.

The company’s fortunes have been hit by their exposure to the struggling airline industry, which has been a major victim of the Coronavirus shutdowns with bankruptcies and bailouts affecting some of the industry heavyweights. Adding to the problems for Rolls Royce has been its exposure to the troubled 787 aircraft and two weeks ago the company also announced that it would need to carry out inspections on its Trent XWB-84 engines after cracks were discovered on a few engines that power the Airbus SE’s A350 plane.

There are only 100 Trent XWB-84s that have been in service for 4 to 5 years, so the problem is not a major one for the company and a spokesperson for the firm said it was simply a result of their rigorous testing, saying:
“It is reassuring to see that our proactive inspection regime has enabled us to identify and swiftly address this issue and minimise any potential impact on our customers.”

The coming half year earnings release will give investors a glimpse at the company’s hopes for the second half of the year with first-half losses forecast at £199mln with revenues expected to be down 32% to £5.03bn. Engine flying hours were down by 50% in the first half of the year and the company has said it is in the “early stages” of deciding how to strengthen its balance sheet, which suggests some form of divestments or capital raising is possible.

For Rolls Royce stock, the £300 price level is important as it was a resistance high in 1999, before providing support at the lows of 2009, following the financial crisis of 2008. We can see on the chart that the stock has found some support at the £250 level and this needs to hold to keep any bullish hopes in play. A stronger move from here will be needed to take out the £300 resistance and the half year results should provide clarity on the path ahead for the stock.