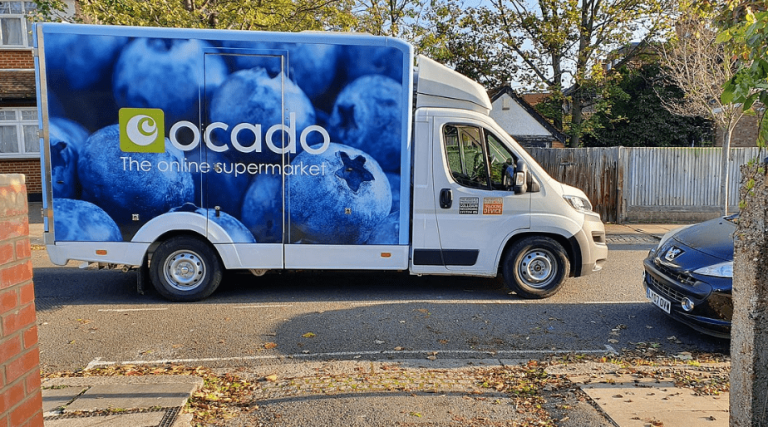 Ocado share price is up by 1% today and is trading at 2020p, which is slightly higher than the intraday low of 1985p. Still, the price is still the narrow range that it has been in the past four weeks. But this could change next week when the firm releases its first half financial results.

Companies tend to see significant movements shortly before and after they release their earnings. For Ocado, the half year results, which will be released on Tuesday 14th will likely lead to significant swings in the stock.

For one, this will be the second quarterly results during the pandemic. In May this year, the company said that its retail revenue for the quarter was 40% higher compared to 10.3% in the first quarter. Also, the number of items in the basket remained at the highest levels on record. The company said:

“We are facing quite a different challenge to many, as we scale up Ocado.com to play its part in feeding the nation, and as we help our clients launch and roll out their online businesses more rapidly against a backdrop of a likely long term increase in demand for online.”

Therefore, we will be watching at how the company is dealing with these challenges. For example, the sharp increase in orders has led to a sharp increase in costs. That was also the situation when Tesco released its earningstwo weeks ago.

Meanwhile, the company will update us on its relationship with Marks and Spencer. As you probably know, the firm will start this relationship after it ends its long-standing one with Waitrose. Also, it will update us on the recently raised funds. Finally, we will focus on its licensing business, where it sells its technology to retailers like Kroger and Sobeys.

Still, there are other analysts who believe that Ocado stock price is now expensive. For example, those at Credit Suisse expect the stock to drop to about 1,350p while those at Jefferies expect it to fall below 1000p.

Ocado share price is trading at 2020p. On the daily chart, the price is slightly above the 50-day and 100-day exponential moving averages. The price is also at the 23.6% Fibonacci retracement level. Also, it has been in a small channel which started after the stock made a sharp decline in the first week of June. Therefore, I expect the share price to continue falling as bears aim for the 1,900p support.

However, a move above 2,082 will invalidate this trend. This price is along the upper side of the ascending channel.