The Nikkei 225 index joined other global stocks today and rallied by more than 2.5%. This was its best-performing-day since Tuesday this week.

The main reason for the rally was that investors are optimistic of more stimulus from the Japanese government as the number of Coronavirus cases in the country continue to rise. According to the ministry of health, the number of people infected with the disease has spiked to more than 1,300. Just yesterday, the country recorded its biggest gain in a day when the infections rose by 47.

The new rise came a day after the country announced that it would postpone the Tokyo Olympics to the coming year. Meanwhile, the Japanese government is considering a big stimulus package to cushion the economy. According to Reuters, the new stimulus package could be worth 10% of the country’s GDP. Using the latest GDP data, this means that the package will be more than $400 billion.

As part of the stimulus, the government is considering offering cash payouts to the Japanese people and setting a fund to cushion companies.

Today’s rally of the Nikkei 225 came a day after the US senate voted to ratify a $2.2 trillion rescue package that will offer American households funds. The funds will start being channelled to the affected in the coming few days after the House of Representatives votes.

At the same time, according to Nikkei Asian Review, the rally could have been because most people in Japan expect more restrictions. As a result, they have moved to hoard goods as they wait for a lockdown.

On the daily chart, the Nikkei 225 index has risen from a low of ¥16,380 to a high of ¥19,576. The current price of ¥19389 is along the 38.2% Fibonacci Retracement level. Meanwhile, the momentum indicator has been on an upward trend while the 25-day and 14-day exponential moving average have engulfed the past three days candles. Therefore, I expect the index to continue rising in the coming week and test the 50% Fibonacci Retracement level at ¥20,100. 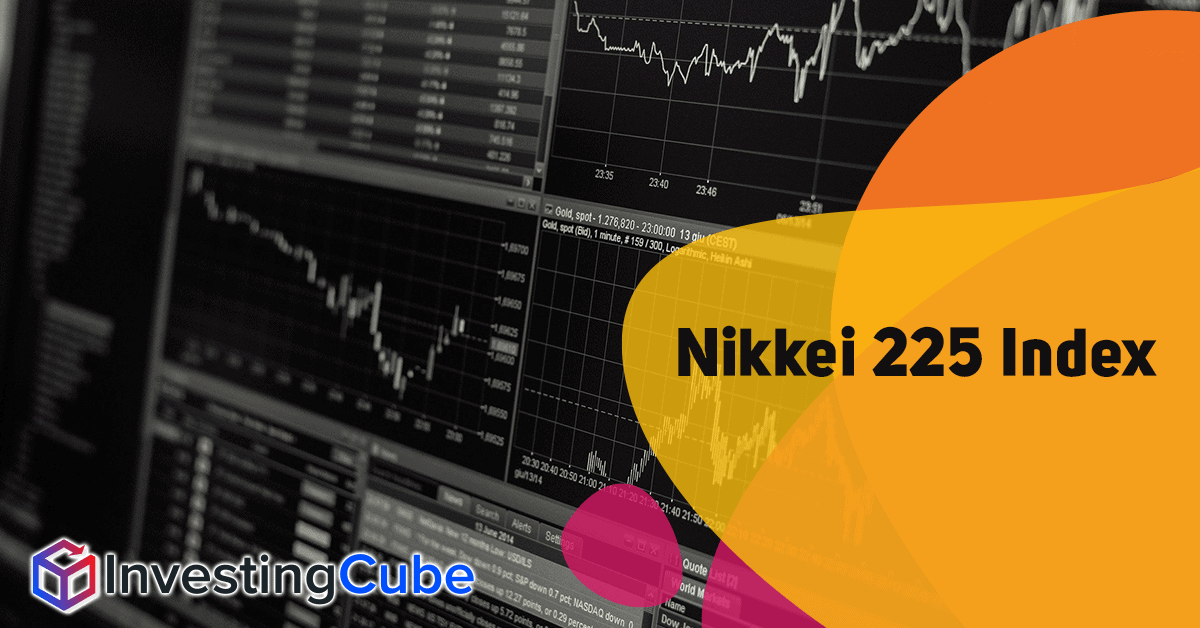 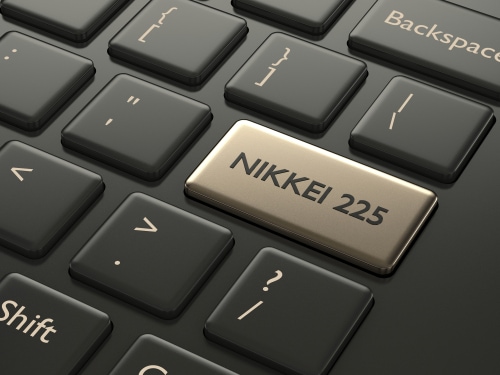