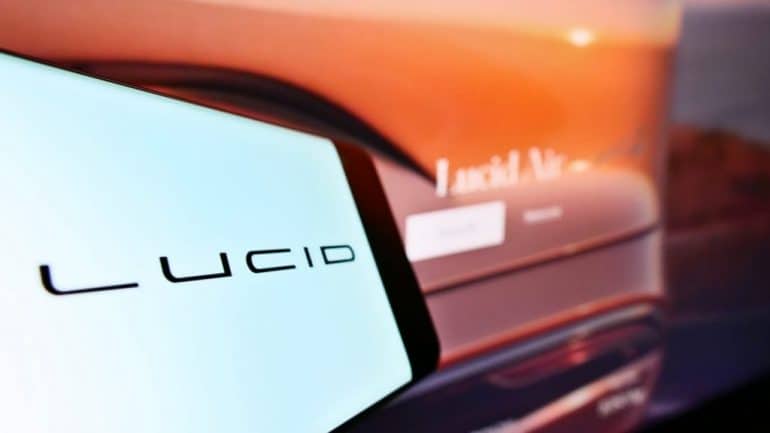 Lucid (NASDAQ: LCID) has had a somber start of the year. The shares plunged to a low of $6.26, which was its all-time low. It has plunged by more than 89.43% from the highest level on record. As a result, the company has seen its market cap plunge to about $11.8 billion. At its peak, the company was valued at more than $35 billion. Other automobile stocks like Tesla, Rivian, Mullen Automotive, Ford, and Nio have also plunged.

Lucid stock price crashed hard on the first trading day of the year as fears of contagion in the electric vehicle market continued. EV stocks have plunged hard after a major warning by Toyota’s CEO about electric vehicles. In a statement recently, the head of Japan’s auto giant warned that most auto executives had doubts about the transition. His warning confirmed what other analysts were warning about the transition to EV cars. The concern is that the world economy and the electric grid was not prepared for EVs.

Lucid share price also plunged after Tesla published weak deliveries data. The company delivered 1.31 million cars in 2022. While this was a strong number, it missed its target and that set by Wall Street analysts. The missed target was mostly because of supply chain challenges in China. They also showed that demand for EVs was easing.

Internally, Lucid has also gone through challenges. It lowered its production target for the year three times. Most importantly, the company has been burning cash at a record pace. Its cash hoard crashed from more than $4.7 billion in September 2021 to about $1.3 billion in the same period in 2022. As a result, the company said that it will raise over $8 billion in a share offering. It hopes to use these funds to fund its production growth.

The most recent Lucid news was that the company started delivering Lucid Air, an affordable car it hopes will compete with similar Tesla models. The car starts at $87,400, which is still higher than the average price of a car. Analysts believe that the biggest risk the firm faces is a recall similar to that of Rivian Motors. In 2022, Lucid recalled all of its EVs for wiring issues.

The weekly chart shows that the LCID stock price has been in a strong bearish trend in the past few months. It managed to cross the important support level at $9.55, which was the lowest level on record. It moved below all moving averages while the Relative Strength Index (RSI) and Stochastic Oscillator moved to the oversold level. Therefore, I suspect a bumpy Q1 followed by a swift rebound later this year. Read my Lucid vs Rivian comparison.