LINK: Chainlink Price Has Rebounded But Gains Could be Limited 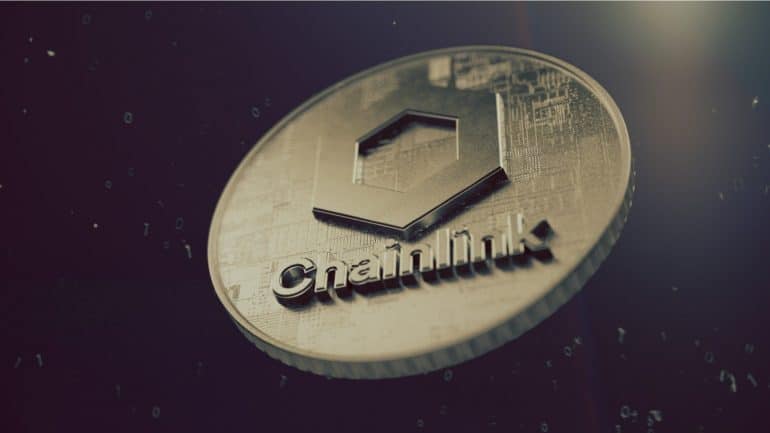 Chainlink is one of the biggest blockchain projects in the world. According to CoinGecko, the coin has a total market capitalization of more than $10 billion, making it the 20th biggest coin in the world. It is a major enabler of the industry by creating oracle networks that connect real-world data with smart contracts.

The LINK price is rising on Wednesday even as other cryptocurrencies like Bitcoin and Ethereum retreat. This price action is because of Erick Schmidt, the former Google Chairman and CEO have joined the board of Chainlink Labs.

This is a notable thing since Schmidt is credited for taking Google from a small tech firm into one of the biggest companies in the world. In his time, the company launched Maps, Chrome, and other services.

On the daily chart, we see that the LINK price formed a double-top pattern at about $37. A double-top pattern is usually a bearish sign. The chin of this pattern was at $21.50. The coin dropped below this chin during the weekend. It has now formed a break and retest pattern by retesting this level.

Therefore, while the overall outlook of Chainlink is bullish, there is a likelihood that the price will resume the bearish trend in the coming days. If this happens, it could drop to about $15. This view will be invalidated if the coin rises above $25.