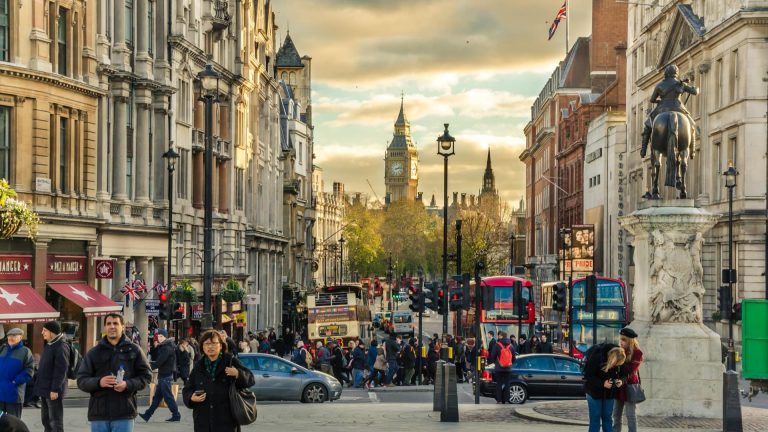 The JD Weatherspoon share price crashed on Friday after the company released the relatively weak financial results. The stock tanked to a low of 981p, which was its lowest level since December. The shares have declined by more than 30% from the highest point this year, meaning that they are in bear territory.

JD Weatherspoon is the leading pub operator in the UK. As you could’ve imagined, the Covid-19 pandemic had a major impact on the company because it was viewed as being non-essential. As a result, the firm shut down most of its stores.

The weak results were worse than what most analysts were expecting. However, there is a likelihood that the company’s business will bounce back as the country reopens. Indeed, the management said that sales have started to improve in the past few weeks. This is in line with what Diageo said on Thursday that its sales were bouncing back in most places.

Still, like other companies, JD Weatherspoon has faced the challenge of staff. The management said that it was incredibly difficult to find workers in some places, especially in western areas. So, what next for the JDW share price?

The daily chart shows that the JDW share price crashed hard after the weak earnings published on Friday. The stock fell to a low of 981p, which was the lowest level since December. It then pared back some of those losses and moved back above the 1,000p resistance level.

Therefore, there is a likelihood that the stock will keep falling in the near term. The next key level to watch will be at 900p. However, in the long-term, the shares will likely bounce back.