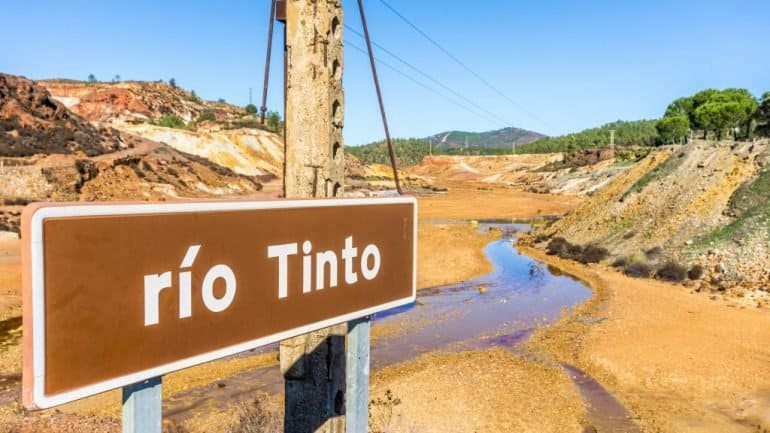 Rio Tinto share price has risen because of the rising commodity prices and the fact that the company has minimal operations in Russia. The firm’s mining operations are in Australia, Canada, Iceland, Madagascar, Mongolia, New Zealand, South Africa, and the United States. Therefore, it will not be negatively impacted by sanctions applied by western countries on Russia.

Rio Tinto has done well in the past two years helped by high commodity prices. Its total revenue for 2021 was $63.6 billion, up from $44.5 billion in the previous year. Its net cash generated from operating activities increased by $10 billion to more than $25 billion while its net earnings soared to $21.1 billion from the previous $9.9 billion.

Therefore, as the global economy reopens and as commodity prices remain at elevated levels, there is a likelihood that Rio Tinto will be a beneficiary. In the past few days, the prices of commodities it mines like iron ore, aluminum, copper, and lithium have jumped sharply as investors brace for an exclusion from the Russian market.

The daily chart shows that the RIO share price has risen sharply in the past few weeks. The bullish trend accelerated after it moved above the key support at 5,151p, which was the lowest level on 19th August 2021. Along the way, the stock remains solidly above the 25-day and 50-day exponential moving averages (EMA). It is also approaching the 61.8% Fibonacci retracement level.

Therefore, there is a likelihood that the Rio Tinto stock price will continue rising as bulls target the next key resistance level at 6,000p. This view will be invalidated if the price moves below the key support level at 5,500p.