Glencore Share Price: Is it Safe to Buy This Unethical Mess? 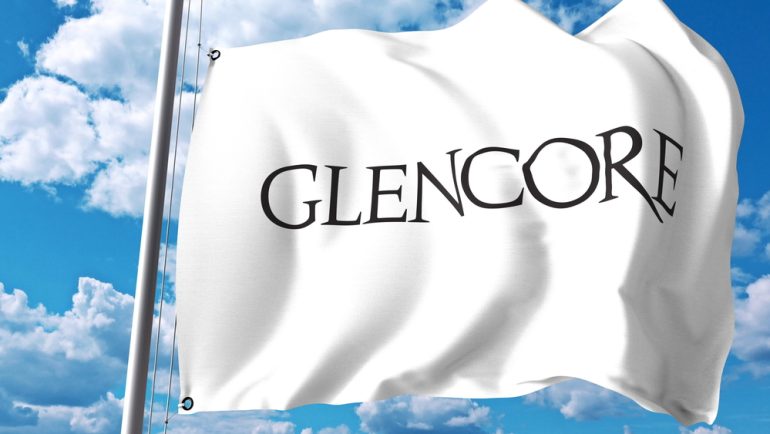 Waving flag with Glencore plc logo against clouds and sky

Glencore share price has had a mixed performance in 2022 as higher commodity prices intersected with huge corruption fines. The GLEN stock soared to a high of 571p, which was about  50% above the lowest level during the year and 445% above the 2020 low. This means that its total return, which includes dividends and share buybacks, rose by 154% in the past 3 years.

Glencore is an unethical mess

Glencore, formerly known as Marc Rich & Co and Glencore Xtrata, has been a scandalous commodity miner for decades. These scandals led the company’s founder, Marc Rich to be jailed until he was pardoned by Bill Clinton.

Still, the Glencore share price has done well despite being an unethical mess over the years. Investors love its strong earnings and sweet returns to shareholders. These returns explain why Glencore has helped to birth at least 9 billionaires, including Ivan Glasenbrg, who has a net worth of over $9 billion.

Glencore stock price has numerous catalysts for 2023. First, China is expected to move back to growth following the end of Covid-19 mandates. If this happens, we could see some substantial growth since China is the biggest consumer of all commodities that China sells.

Second, the company will likely benefit because of the ongoing transition to clean energy. Glencore is one of the biggest miners of metals like lithium and cobalt. This explains why Elon Musk wanted to invest in the company in 2022.

Third, Glencore will benefit from its growing coal business. The firm is still one of the biggest coal mining and trading companies in the world. As such, it will benefit from the rising coal demand as the crisis in Ukraine intensifies.

The daily chart shows that the GLEN stock price has been in a strong bearish trend in the past few days. It has managed to move below the important support level at 547p, which was the highest level on June 7. The stock has also moved close to the lower side of the ascending channel shown in black. It has also moved above the 25-day and 50-day moving averages.

Therefore, the stock will likely continue rising as buyers target the key resistance point at 571, which was the highest level in 2022. A drop below the key support at 500p will mean that there are still more sellers in the market.