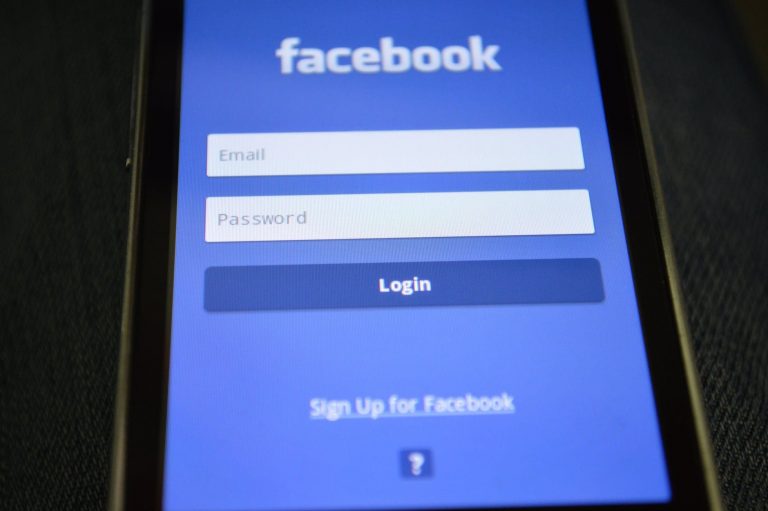 The Facebook share price continues to March higher with gains of 16% coming in the last month alone after the company released its second-quarter earnings on July 30th.

Despite the ongoing virus impact on businesses, Facebook still managed to outperform on revenue and user base growth. Daily active users (DAUs) and monthly active users (MAUs) both registered a growth of 12% year-on-year. Revenues were up 10% for the period, however, the company expects that number to be flat in the next period due to the macro economic backdrop, but also due to the recent advertiser boycott on the site.

Several high-profile firms decided to pause ad spending over the platform’s inability to police what the companies saw as hate speech. Consumer goods giant Unilever was set to pause ad spending at least until year-end. The boycott began at the end of June so we will not see the effects until the company releases Q3 results. Other companies pulling advertisement on the platform were Starbucks, Adidas and Coca Cola.

In other news today Facebook has decided to pay more than 106 million euro in back taxes to France after a recent audit. France are pushing to overhaul tax rules as they believe the big technology firms pay too little in taxes. This could be a trend that gathers steam because the Mail on Sunday said that UK Chancellor Rishi Sunak was also looking to introduce a tax on big tech as they are seen to have an unfair advantage over traditional retail firms.

The Facebook share price is testing the $273.50 level today after a recent all-time high near $280. After the recent run-up following the Q2 numbers, I think it would be fair to assume that there is downside risk due to boycott effects on their next earnings release.

Fibonacci levels from March lows show the $220.00 level as an important area of resistance-turned-support and this would represent a 50% fib correction.

If the stock can get above $280 then further gains are possible with $300 being the obvious big number target.