26 mins ago
Nasdaq 100: US Tech Index Tumbles to 7-Month Low
1 hour ago
FTSE 100 Slumps On Banking Scandal – HSBC, Lloyds, Barclays Down Over 5%
1 hour ago
DAX Index: Here’s Why German Stocks Are Tumbling Today
2 hours ago
HSBC Share Price: Technicals Suggest That the Plunge Will Continue
3 hours ago
AUDUSD Stabilize Above 0.73 Bulls In Control

In my last EURGBP article, EURGBP Finds Support and Looks to Mount Another Rally, I didn’t expect to see the gains to be so swift. The pair rallied hard through the 0.9000 level to test 0.9100 and we now await the ECB interest rate decision and press conference this afternoon.

The European Central Bank are unlikely to make any changes to the interest rate from the current 0% level with some traders pricing in the next cut in 12 months according to money markets. ECB President Lagarde will give investors some clarity on the next steps with some worried that the EU recovery was slowing down recently.

The EURGBP has moved higher as Brexit talks returned and the U.K. have threatened to walk away from talks if no deal is formalized before the October deadline. This has put a sour note on the pound this week. The Euro strength has been an issue for the ECB, however, with officials stating their concerns over the currency’s gains since the March lows.

A higher Euro puts downward pressure on inflation and this is more important after the latest inflation reading from the Eurozone was -0.2% compared to 1% in the U.K. This could see an attempt to spook markets today with the threat of a lower Euro, while there is also the potential for additional stimulus measures, which could have a similar effect. 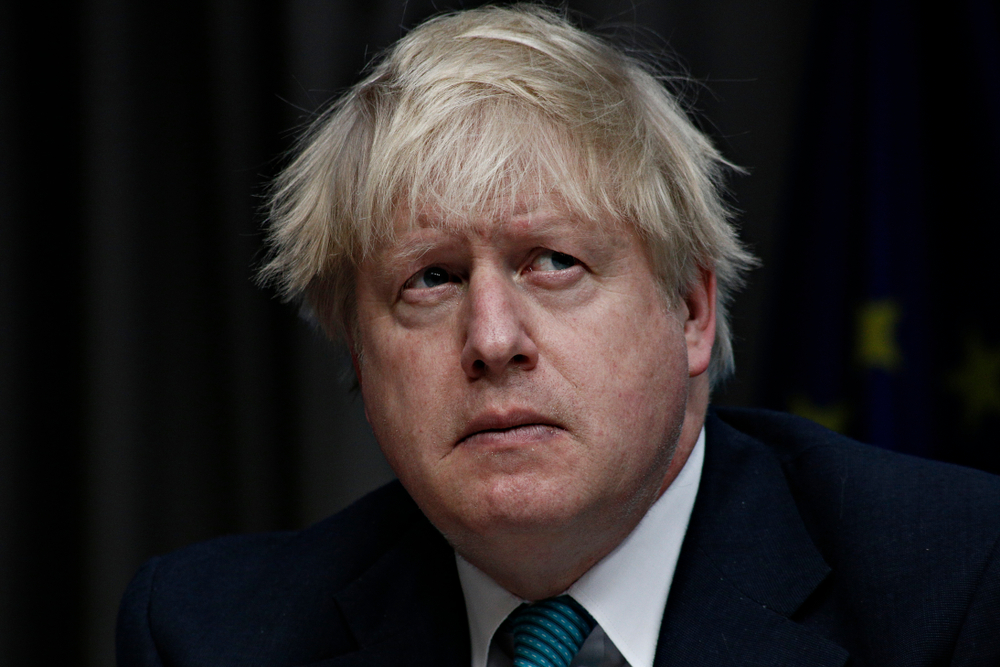 EUR to GBP Going Nowhere in the Last 4 Years – Time for a Breakout?