Ethereum Price Breaks Below the 50-Day SMA, Cryptocurrencies on Headlines after Twitter Hack 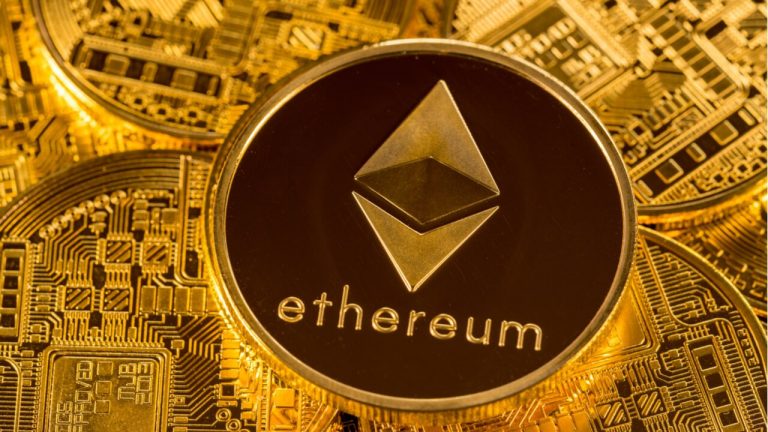 Ethereum price retreat for second consecutive session and breaks below the 50-day moving average, in a move that puts bears in the drivers seat for the short term.
Cryptocurrencies are on headlines after Twitter accounts belonging to the US former vice president Joe Biden, Bill Gates, Elon Musk, and other famous people were hacked.
Twitter said that the attack on some of its employees with access to the twitter internal tools. The companys support said that it was a coordinated social engineering attack targeted internal systems and tools.

Kim Kardashian, Warren Buffett, President Obama, Kanye West, Jeff Bezos, and many other famous people, send out a tweet asking for bitcoins promising to return it back double.
The tweet said:
“I am giving back to the community. All Bitcoin sent to the address below will be sent back doubled! If you send $1,000, I will send back $2,000. Only doing this for 30 minutes.”

Almost all tweets has the same content, asking for bitcoins in promise to double them. It is not known how much exactly the twitter hackers got away, but there are rumours that the victims of the scammers sent more than $118,000 worth of Bitcoin to just one promoted address.

Ethereum price is 2.76% lower at $231.58, hitting the lowest level the last ten days as the bears return below the 50-day moving average. The technical picture for the Ethereum cryptocurrency remains bullish for the long term despite the recent pullback, as long as it stays above the 100-day moving average.