Although higher from yesterday’s lows, until the EOS price can break free of the recent downtrend, it will remain vulnerable to further depreciation.

During this year’s altcoin resurgence, EOS never quite managed to equal the feat acheived by many of its peers, stopping short of setting an all-time high.

This makes the recent decline all the more depressing when you consider the EOS price is not only 75% below this year’s high but 85% from its previous best.

Of course, EOS isn’t alone, and aside from a few exceptions, May and June have wiped out much of this year’s gains from the majority of cryptocurrencies.

The recent downside acceleration is a consequence of Bitcoin’s reaction to the latest headlines regarding China’s crackdown on Bitcoin miners.

Yesterday, BTC lost the $30,000 mark, briefly showing a negative return on the year. However, some signs of a recovery are present, and Bitcoin is now approaching $34,000, encouraging some stability in altcoins.

The daily chart shows a band of support between $3.50 and $4.56. The top end is marked by the 23rd of May low at $4.56, whilst a series of lows from February contribute to the lower bound. Crucially, the next important support is $2.19, around 40% below the last trade.

A trend line from the 27th of May high at $7.78 is today visible at $4.40. Moreover, a series of lows from February and March reinforce its importance.

Therefore, if the price trades above this trend, it may reverse the recent woes.

For now, the price isn’t providing a clear-cut signal in either direction. The best course of action would be to let the dust settle and see how the broader market performs for the rest of the week. Without a catalyst, EOS will follow the direction of Bitcoin and Ethereum for the foreseeable future. 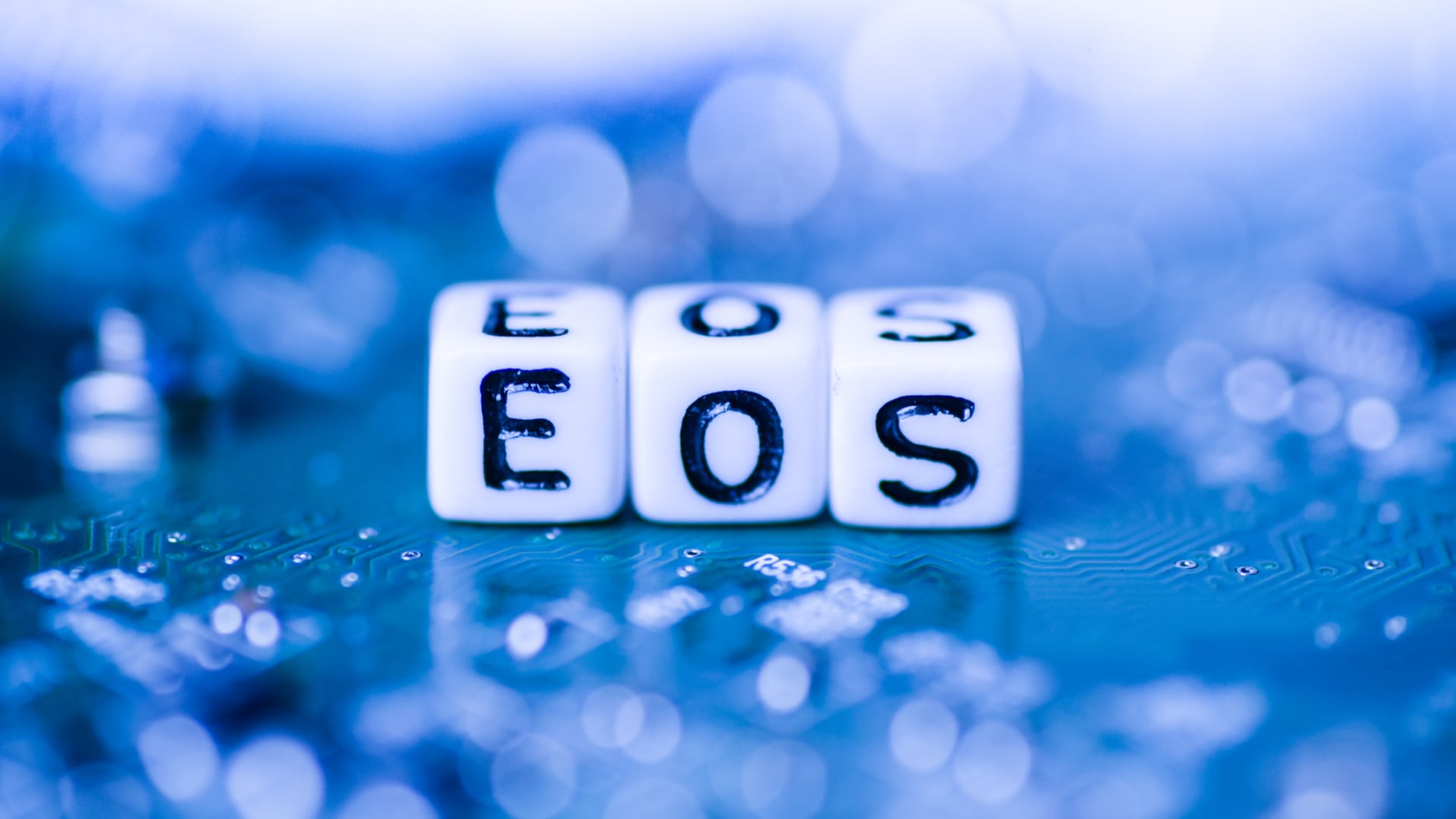 EOS price prediction: Building a base for a breakout to $6.00? 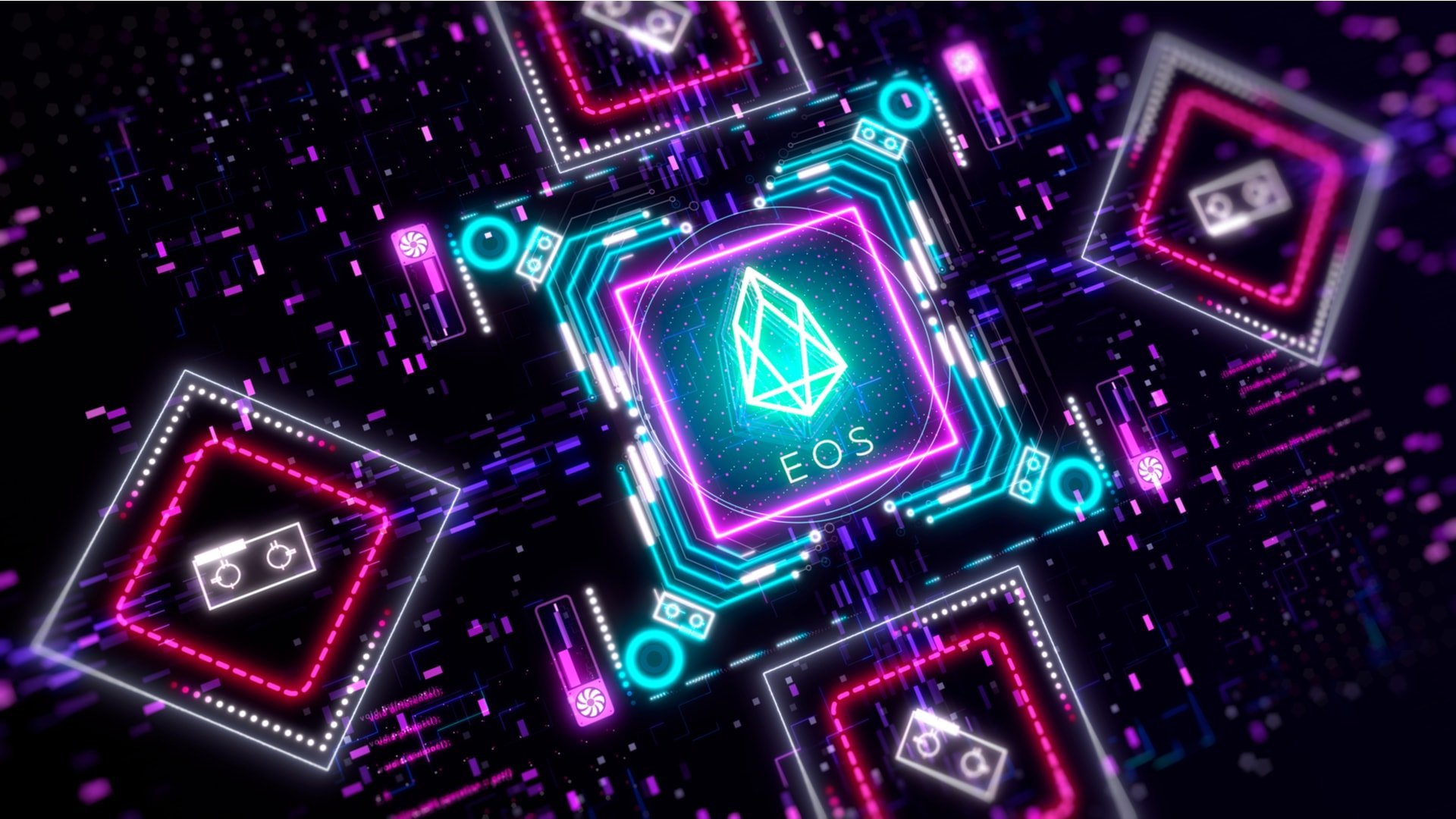 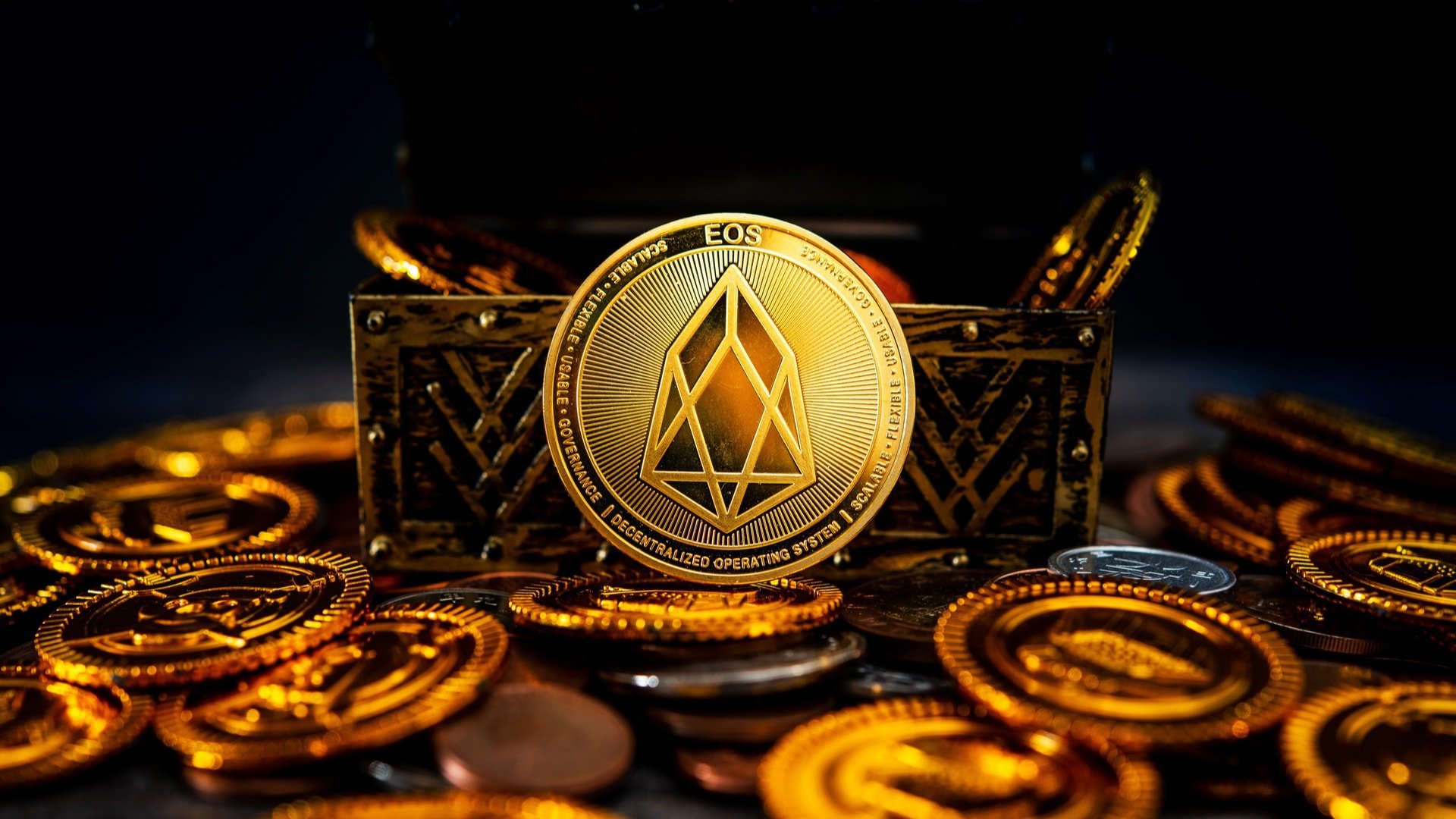