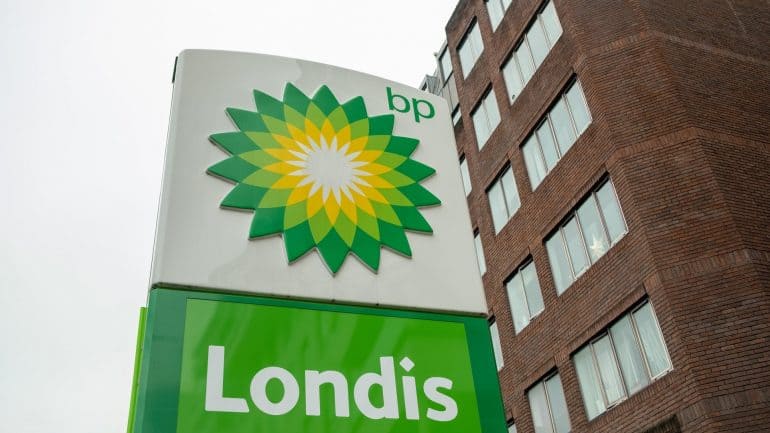 The BP share price is holding steady at the highest level since March 2020 as investors price in a strong performance by the company. The shares are trading at 358p, which is about 100% above the lowest level in 2020.

As a leading oil and gas producer and retailer, BP is highly exposed to their prices. In the past few months, oil prices have moved to the highest level in more than 7 years as investors price in more demand and limited supplies for the commodity. At the same time, the price of natural gas has jumped to the highest level on record as demand continues to outpace supplies.

Therefore, investors believe that BP will generate substantial revenue and profits in the second half of the year. This could push its management to announce more measures to boost the stock price like dividends and share buybacks. In August, the company announced that it would boost its dividend to 5.46 cents, which was higher than where it was before the pandemic. It also announced a plan to repurchase shares worth more than $1.4 billion. Therefore, the company could increase these purchases and returns in the near term.

BP is also continuing its energy transition process. The company announced that it would acquire Blueprint Energy, a company that offers flexible energy solutions. The company offers software that help homes optimize their energy efficiency in line with demand.

Meanwhile, BP and Royal Dutch Shell executives are set to testify before Congress about allegations that they misled the public about the role of fossil fuels in causing global warming.

Therefore, the path of the least resistance for the stock is upward, with the next key resistance being at 400p. On the flip side, a drop below the key support at 332p will invalidate this trend.