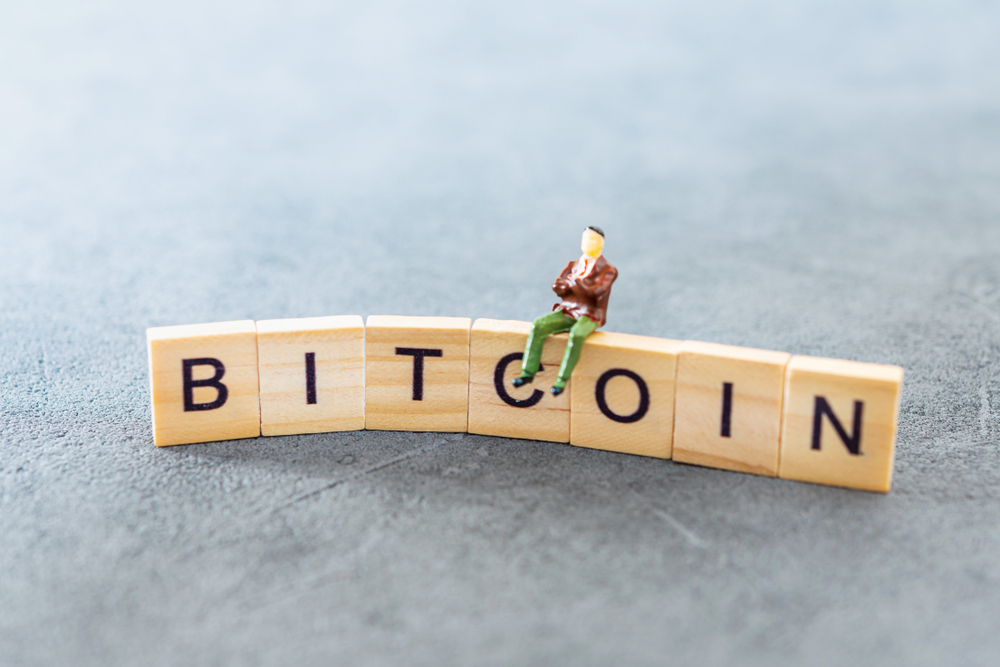 Bitcoin price action stalled at the $12,000 after the digital currency broke higher. The months’ long consolidation just below the $10,000 ended with a bullish break to the $12,000, where sellers started to emerge.

However, despite aggressive selling, Bitcoin price finds dips into the $11,000 area. Acting previously as resistance, and now as support, the area provides a good setup for a bullish trade.

Ethereum is the star of the cryptocurrency market this year. It outperformed Bitcoin, and this is one of the reasons why traders bid for Bitcoin – to make up the lost ground. But the Bitcoin price has a hard time advancing, especially considering the fact that it correlates with risk-on/risk-off market moves.

Risk-on/off market moves are all about the world’s reserve currency – the USD. Yesterday’s CPI data in the United States revealed a sharp rise in inflation. The Core CPI, for instance, the one that excludes energy prices because they are too volatile, came out 0.6 MoM on expectations of 0.2 – three times higher than expected.

But the market shrugged the news because inflation is not to worry in times of crisis. If in pre-crisis times higher inflation triggered fears of hawkish comments from the Fed, this time the news triggered higher gold prices. Hence, the USD slipped against gold, and the next thing you know, it fell across the board, triggering a risk-on move. Even stocks moved with a bid tone.

Bitcoin bounced as well from the critical support area, being correlated with the overall USD market.

The idea is that the Bitcoin price remains bullish as long as the highlighted area keeps providing support. A long trade makes sense on a dip to $11,100-$11,000, targeting a move back to $12,000 and beyond. On the other hand, if the Bitcoin price falls below $10,500 it invalidates the scenario. As such, the area acts as a stop-loss for the bullish trade.